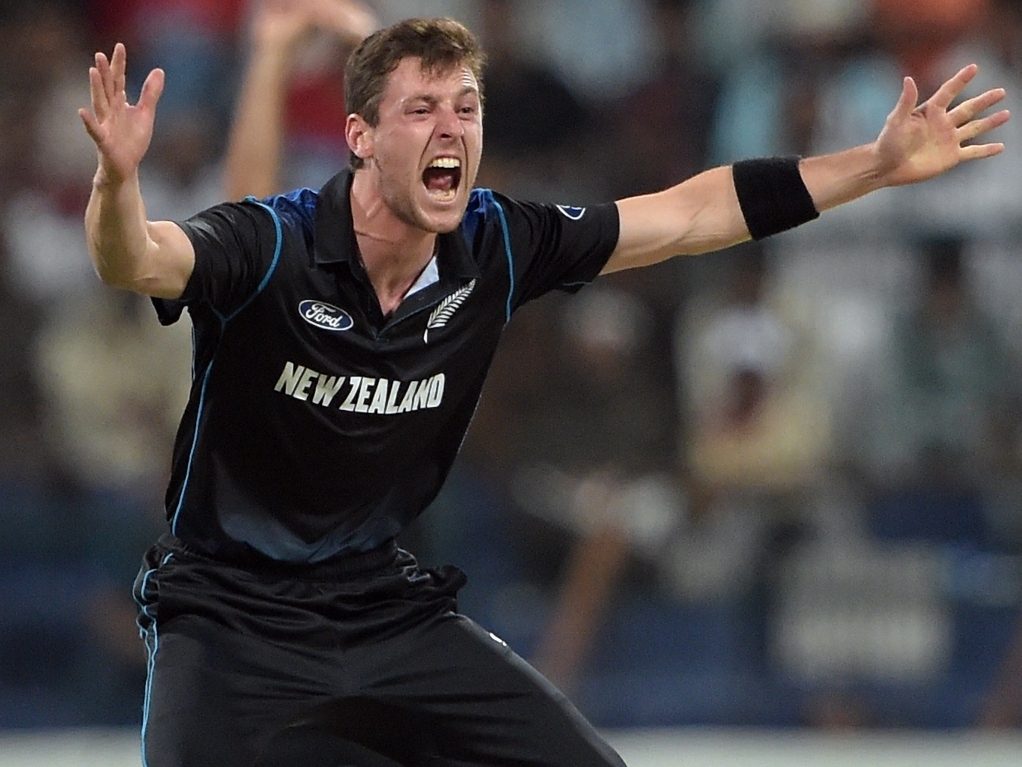 New Zealand beat Pakistan by 68 runs in the fifth and final ODI at Abu Dhabi on Friday to edge the five-match series 3-2.

The New Zealand innings was built largely on the back of the superb third-wicket stand between Kane Williamson and Ross Taylor.

Openers Martin Guptill and Dean Brownlie were dismissed relatively cheaply, but at 84/2 Williamson and Taylor got together and added 116 runs between them to take the Black Caps total past 200.

Williamson was eventually sent back to the pavilion, falling just three runs short of his century after Pakistan captain Shahid Afridi had him caught behind in the 43rd over, but Taylor stuck around for an unbeaten 88, supported by Luke Ronchi and Tom Latham, as New Zealand finished on an imposing 275/5.

As usual, only Afridi and Haris Sohail managed to keep the scoring rate down, and had it not been for their combined 18 overs, Pakistan's job could have been far harder.

As it happened, even 276 proved to much for Pakistan to overcome.

Nasir Jamshed was dismissed in the first over for a duck, and Younis Khan and Asad Shafiq followed shortly after for just 12 and 7 runs respectively, as Pakistan stumbled to 38/3.

Ahmed Shehzad made a valuable half-century, but his wicket would fall in the 29th over, followed shortly by Umar Akmal's, reducing the chasers to 117/5 with just 20 overs remaining in pursuit of a further 159 runs.

Someone needed to stick around and play his part, and for a while it looked as if Haris might again be that man, but when he was bowled by Mitchell McCleneghan for 65 in the 39th over, the writing was on the wall.

His dismissal prompted another mini-collapse, with Pakistan's remaining wickets all tumbling in close succession – including that of Afridi's.

Zulfiqar Babar was the last man out as Pakistan were bowled out for just 207 in the 44th over, still 68 runs short of the target.

Matt Henry was the pick of the Kiwi bowlers, finishing with figures of 5/37 from nine overs.