Bowlers keep South Africa A ahead 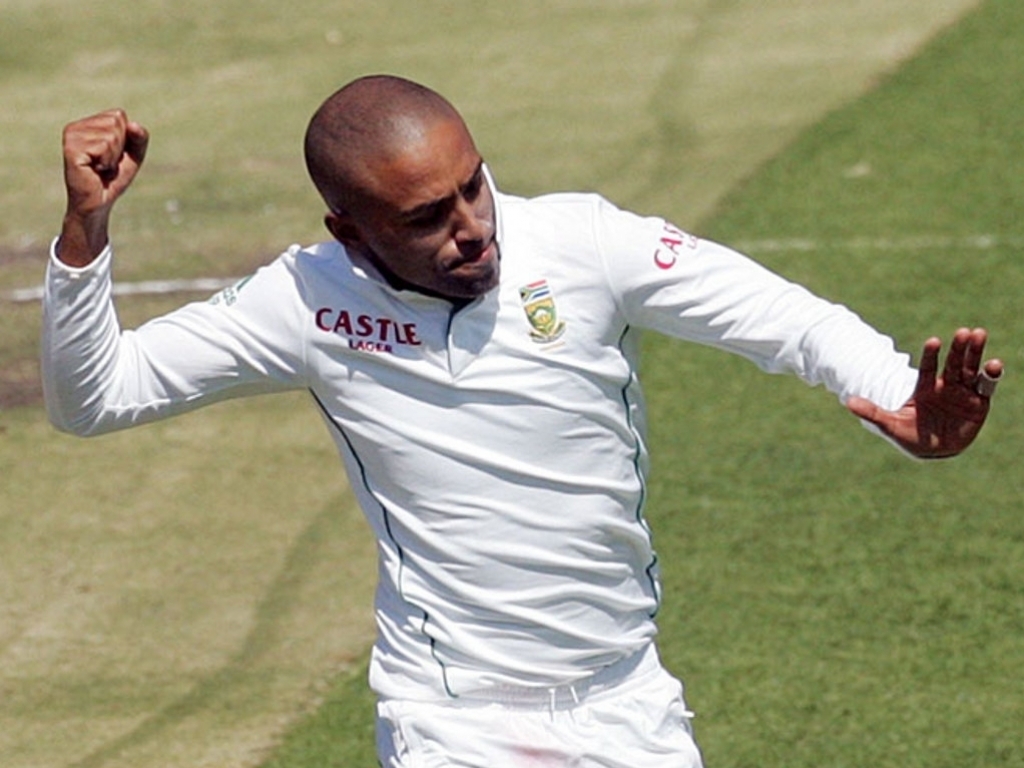 Beuran Hendricks and Dane Piedt took six wickets between them to bundle out India A for 120 runs in 39 overs on Day Two of the first Cricket South Africa (CSA) Four-Day match of the two-match series at Assupol Tuks Oval in Pretoria on Sunday.

The visitors were found wanting in their chase of the South Africa A side’s 346-run total, posted after they picked up from their overnight score of 274/4.

Openers Ravikumar Samarth and Ishan Kishan both fell without scoring, the former run out by Andile Phehlukwayo and the latter was caught by David Miller off Hendricks in the opening over of their innings.

They were followed by Sudip Chatterjee, who only managed six runs before he was removed by Junior Dala (1/36), leaving the Indians struggling on 37/3 on the nine-over mark.

The highest run scores came from Shreyas Iyer (31 off 32 balls), Vijay Shankar who retired hurt on 26 and Shahbaz Nadeem (21).

The rest of the line-up could not manage more than Karun Nair’s 15 runs as Piedt (3/32) and Hendricks (3/23) ripped through them with seeming ease at the top and bottom ends of the innings.

Shaun von Berg (1/16) also chipped in with a wicket, seeing the end of Aniket Choudhary (6) before Piedt dispatched Mohammed Siraj (0), bringing an emphatic end to the innings.

South Africa were 66 without loss at the close with a lead of 292. Stephen Cook and captain, Aiden Markram are on a respective 32 and 34 not out.

They will hope for a better showing from the middle order and tail-enders who fell cheaply.

Hendricks and Khaya Zondo were run out for 12 and 24 runs respectively with ducks coming from Phehlukwayo and Piedt.