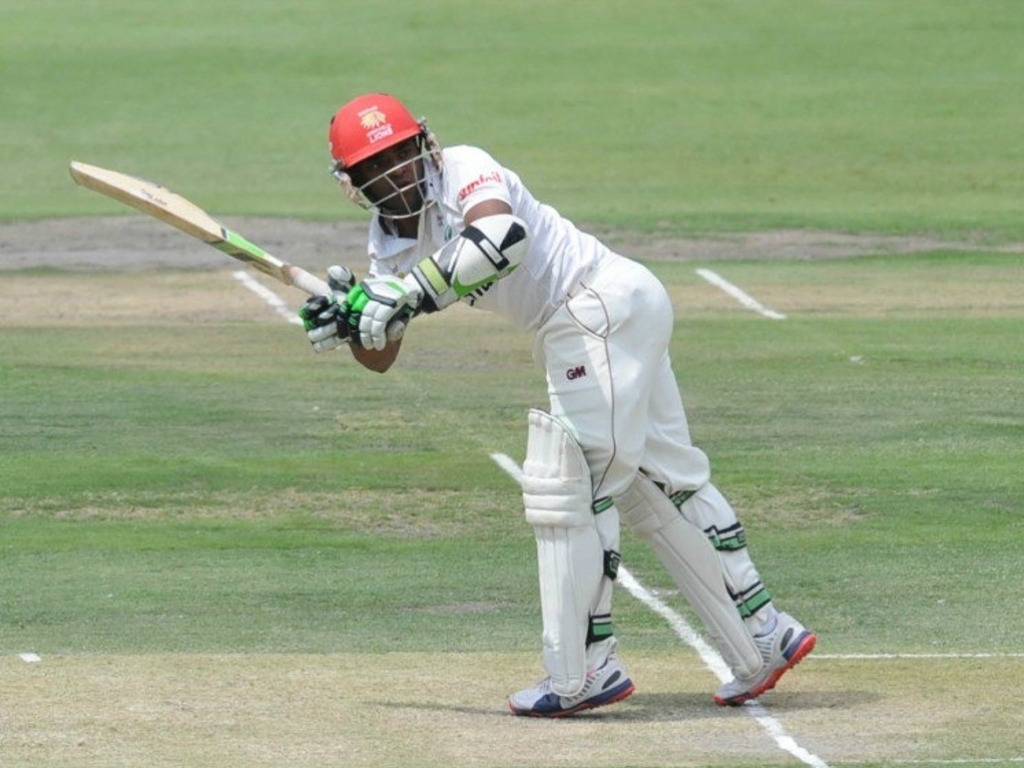 Temba Bavuma was a stand-alone shining light as the Highveld Lions ended day one of the new Sunfoil Series season with a marginal advantage over the Cape Cobras at the Wanderers Stadium in Johannesburg on Wednesday.

Eighteen wickets fell in total on the opening day as the visitors were first shot out for 102, before restricting the home team to 141/8 – a lead of 39.

Proteas star Bavuma was the only man to get beyond 30 with his unbeaten 63 (105 balls, 9 fours, 1 six), more than doubling the 29 of Zubayr Hamza, which was the top scorer for the visitors.

With scoring low, there were several stand-out performers with the ball, amongst them being first-class debutant and South Africa Under-19 captain Wiaan Mulder who grabbed 3/10.

The Cobras had won the toss at the start, but they may have been rethinking their decision to bat first after Mulder’s triple strike was well supported by Sean Jamison (3/37), Nono Pongolo (2/17) and Hardus Viljoen (2/29).

The Lions began their reply well enough and had progressed to 62/2 at one stage. But promising young all-rounder Jason Smith snared 4/24 to spark a collapse. Vernon Philander, amongst three current Proteas Test players in the Cobras team, took 1/35, with Dane Piedt sending down just a single over.