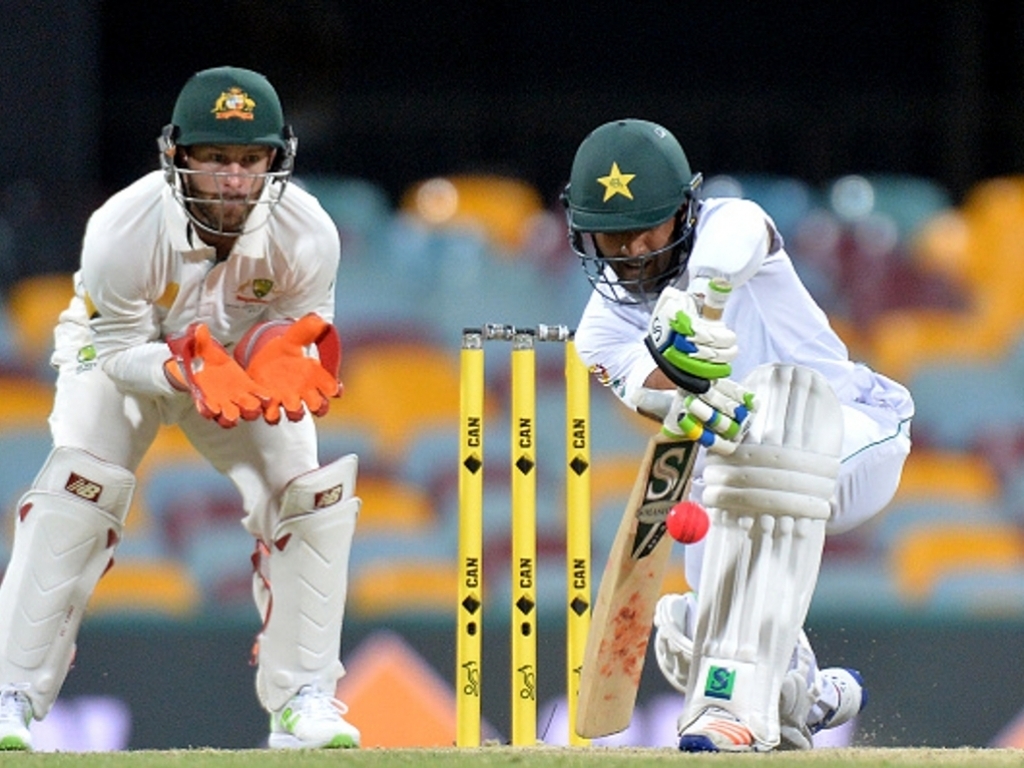 A brilliant rearguard action led by Asad Shafiq took Pakistan within touching distance of an incredible victory in the first Test against Australia at the Gabba.

Set a seemingly impossible 490 to win Pakistan reached 450 all out in their fourth innings with Shafiq rallying the tail fantastically well to ignite victory hopes.

Pakistan put on 230 for the final four wickets during the final sessions on day four and the first session of the final day.

The extra half hour taken yesterday likely gave Pakistan hope as Shafiq and Wahab Riaz scored quickly and moved the visitors closer and closer to being back in the game.

Yasir and Shafiq were the pair that gave Pakistan hope putting on 71 runs but with just 40 runs needed to win Mitchell Starc came to Australia’s rescue.

Yasir was given out leg before when he was on 30 but the leg before decision was overturned on review with the ball missing the stumps.

Starc bounced out Shafiq (137) who produced one of the great Test knocks and secured his place in cricket folklore despite the defeat.

Pakistan may have lost by 39 runs but they have seized the initiative in the series and captured the hearts of cricket fans the world over.

Starc ended as the pick of the Aussie bowlers with figures of 4 for 119.

The second Test gets underway on December 26 at the Melbourne Cricket Ground.