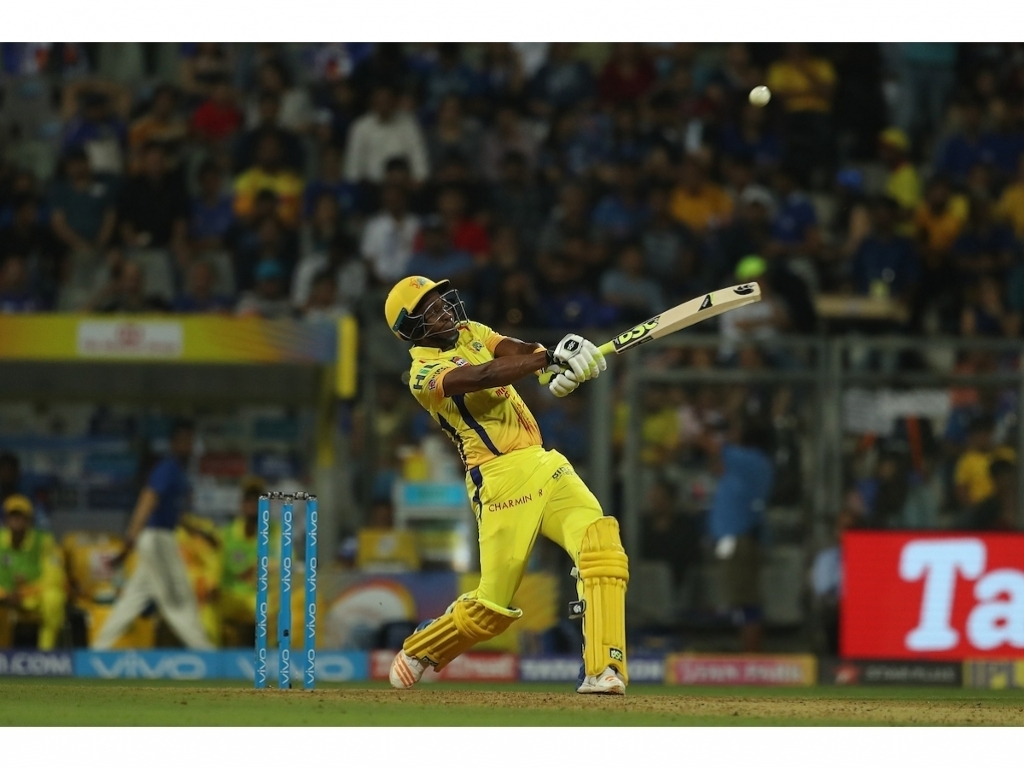 The Chennai Super Kings came back from the dead to win the first match of the Indian Premier League against the Mumbai Indians.

The Super Kings won the toss and elected to bowl first on a grassy Wankhede Stadium pitch.

Mumbai got off to a sluggish start slumping to 20 for 2 with Evin Lewis trapped leg before for an early duck before Rohit (15) skied one from Shane Watson.

Then Ishan Kishan (40) and Suryakumar Yadav (43) counterattacked brilliantly and despite falling in quick succession they set the hosts up for a big finish courtesy of the Pandya brothers.

Krunal (43*) outshone Hardik (22*) who picked up an injury when he was struck on the foot by a Dwayne Bravo Yorker.

Englishman Mark Wood had a day to forget, getting spanked by Krunal and ending with figures of 0/49 from four overs.

Krunal’s efforts powered the Indians to 165 for 4 in their twenty overs a score that was always going to be tough to chase.

Hardik was hobbling but still managed to make an impact with the ball accounting for Watson (16) and Suresh Raina (4) to give the home sie the early edge.

Mayank Markande is an early contender for find of the tournament putting in a stellar display claiming 3 for 23 including the wickets of Ambati Rayudu (22) and MS Dhoni (5) gutting the Super Kings middle order.

Ravindra Jadeja (12) and Harbhajan Singh (8) perished trying to keep up with the rate while Kedar Jadhav left the field injured having made his way to 14.

Wood (1) holed out to Hardik to give him his third to seemingly slam another nail in the CSK coffin but Bravo’s had other ideas and his back to back sixes off Mitchell McClenaghan set some hearts fluttering.

Bravo’s brutal hitting got CSK to the point of needing 13 from nine balls. At that point Bravo kept out a slower Yorker that hit the stumps but couldn’t dislodge the bails.

The West Indian holed out with seven runs needed to win having hit 68 off 30 balls and then out walked the injured Jadhav to complete his innings.

Bumrah stepped up to bowl the final over and started with three dot balls to the wounded Jadhav but the batsman cleared the fence over fine leg to tie the scores with two balls to go before lacing another to the fence for a rousing win.