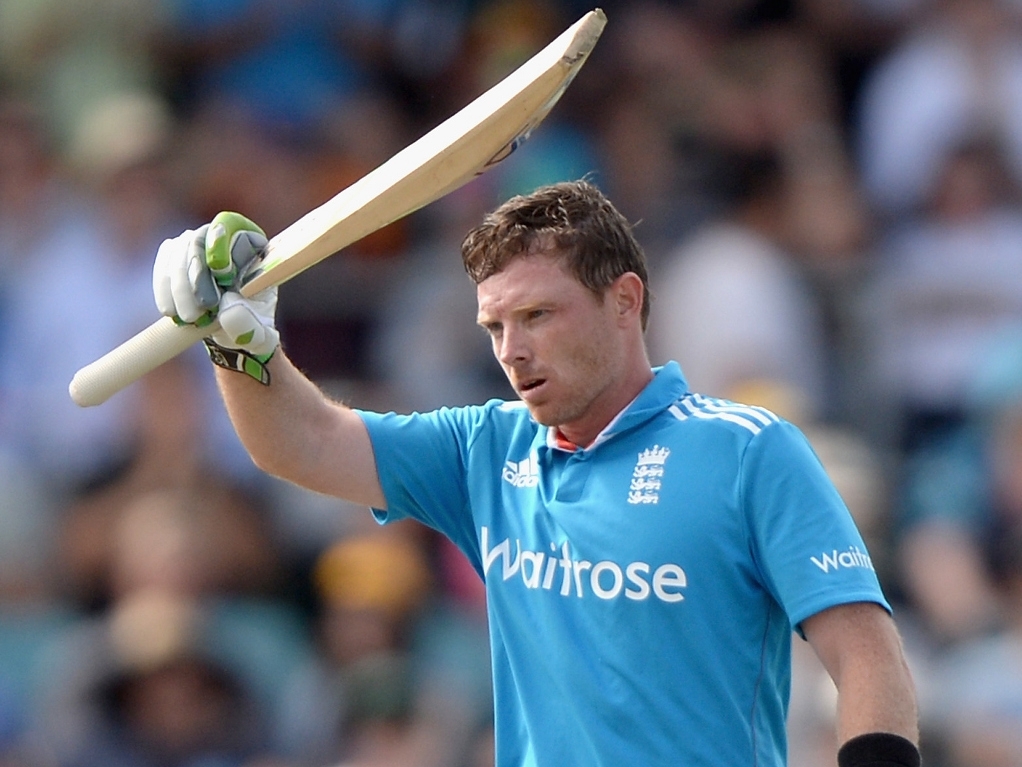 England batsman Ian Bell was the star of the show in his side's 60-run win over the Australian Prime Minister's XI at the Manuka Oval in Canberra on Wednesday, smashing 187 in his side's total of 391 for six.

Bell opened the batting for the England XI with Moeen Ali, and the pair batted at a rollicking rate to put on 113 for the first wicket in under 15 overs. Moeen made his 71 off 49 balls, including 13 fours, before being caught off Glenn Maxwell at mid-on.

Bell continued his savagery with James Taylor by his side, and the Nottinghamshire man was more of an anchor. That is a relative term though, as he made 71 off 77 balls, positively pedestrian in comparison.

Taylor was out in the 39th over with the score on 254. Joe Root then stood idly by as Bell went to town against a not irrelevant pace attack. Root was out for 13 off the same number of balls, leaving Jos Buttler to continue with Bell.

The wicketkeeper made 25 before becoming one of Jason Behrendorff's four wickets, as did Eoin Morgan, who made just seven. Bell was the last man out, the score on 390, having faced 145 balls for his 187, his best list A score.

The home chase was a good one, as they made it to 331, but it would have taken a miracle of Chris Gayle proportions to reach the target. Maxwell could take heart from the game though, shrugging off recent poor form to make 136 off 89 balls.

Stuart Broad was the pick for England, taking four wickets, including Maxwell's. He wrapped up the tail with three wickets at the death, and the Aussies (and a Papua New Guinean) were out in the 49th over.