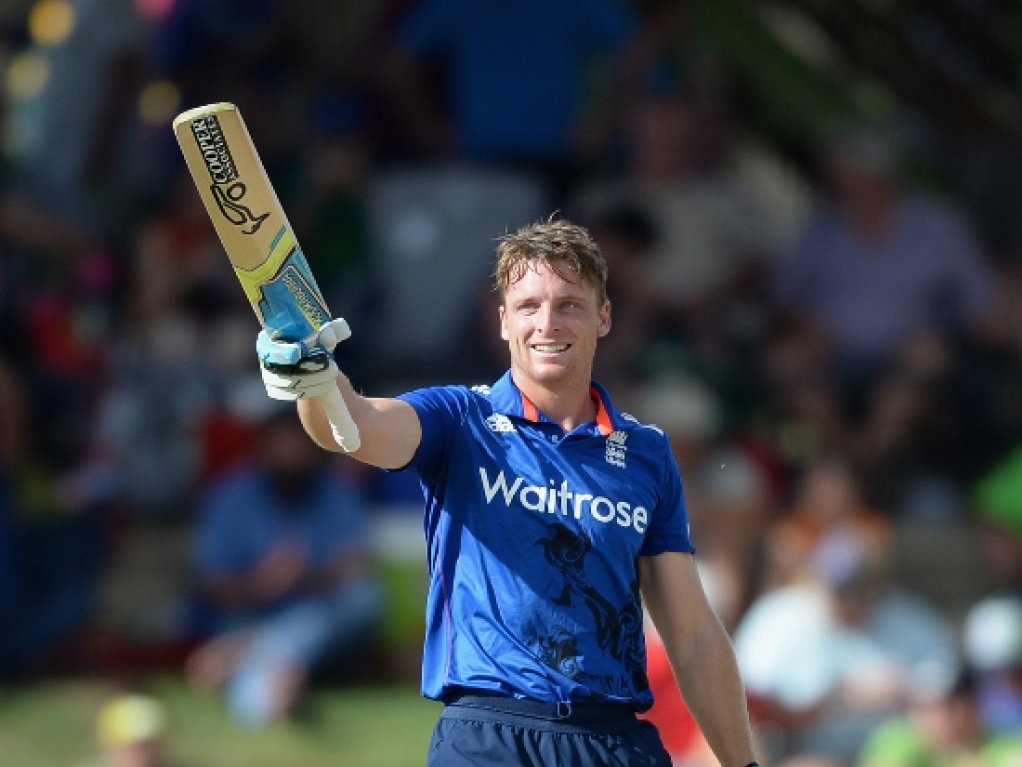 Chasing a mammoth total of 400 to win in 50 overs, the Proteas certainly made a good fist of things as they were on 250 for five in 33.3 overs when the rain came down and ultimately saw the match called off.

De Kock was leading the charge for the hosts as he was unbeaten on a career-best 138, his ninth ODI ton, while Farhaan Behardien was with him at the crease on four.

The left-handed De Kock lost opening partner Hashim Amla (six) early when seamer David Willey bowled the right-handed player off the inside edge in the third over.

De Kock found a willing partner in Faf du Plessis as the two put on 110 for second wicket before Du Plessis was out for a well played 55 from 44 balls.

The first ODI between South Africa and England was a tail of the two wicketkeepers as Jos Buttler's fourth ODI century triumphed Quinton de Kock's ton for the Proteas as the visitors beat the hosts by 39 runs (D/L method) in Bloemfontein.

England's formidable total of 399 for nine set up by the magnificent Buttler as he slammed 105 off just 76 balls, including 11 fours and five massive sixes.

Buttler was ably supported by Alex Hales and Ben Stokes, who both scored 57 at better than a run a ball, while Joe Root (52) and Jason Roy (48) contributed to a great batting performance by the tourists.

The second game in the series takes place on Saturday in Port Elizabeth.