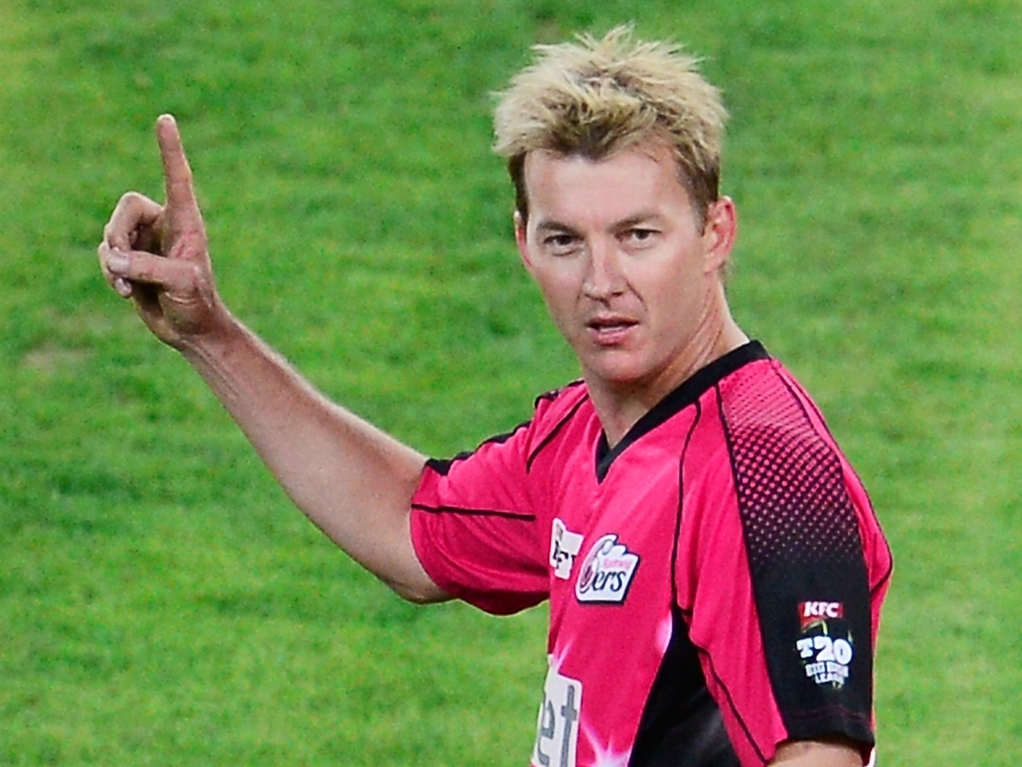 The Big Bash League has grown in popularity with both fans and overseas players in the four years since it began, and this year's edition promises some exciting clashes, with big names from around the globe adding to the appeal.

The first fixture is between the Adelaide Strikers and the Melbourne stars will kick the event off on 18 December, and the times have been adjusted so that fans around the world can also enjoy the action at a reasonable hour.

No side has won the event more than once, and the Perth Scorchers are the current champions. The Brisbane Heat and the Sydney Sixers are the other previous winners, while Aaron Finch is the highest run-getter.

Hobart Hurricanes opener Ben Dunk was the player of the tournament last time out, scoring 395 runs at an average of nearly 44. The wicketkeeper was not part of the previous BBL, and exploded onto the scene with his strike rate of nearly 150. His efforts earned him a contract with IPL giants Mumbai, and comes into the event on the back of two double centuries for Tasmania in recent weeks.

Former England batsman Kevin Pietersen (though he still has hope of a return) was the big-name signing in terms of media attention, and joins fellow Englishman Luke Wright at the Melbourne Stars. Added to Glenn Maxwell, Dave Hussey and James Faulkner, this makes for a big-hitting line-up, and Pietersen will be keen to show that his lack of cricket in recent months won't negate the money spent on signing him. He's a 'bums on seats' signing, but will need to be more than a name. (Bonus: Jesse Ryder for the Renegades. Gosh, that will be fun to watch!)

Legendary Australia fast bowler Brett Lee will play in his final Big Bash season, and his swansong for the Sydney Sixers should continue to draw the crowds. He's still menacingly quick, as Piers Morgan and Shane Warne's broken bones will attest, and his experience will be valuable in a strong but young attack. He'll also be keen to pass the 30-wicket mark in his BBL career, and is on 22 now.

West Indies spinner Samuel Badree is one of three overseas bowlers for the Brisbane Heat, joining veterans Dan Vettori and Andrew Flintoff at the 'Gabba. He is the top-ranked bowler in T20s according to the ICC, ahead of IPL star Sunil Narine and banned Pakistan spinner Saeed Ajmal. Adding him to an attack that already consists of Mitchell Johnson and Shane Watson will not calm opposition batsmen when pace gives way to spin, or vice versa.

The Sydney Sixers have the most eye-catching outfit, both literally and in terms of their squad. They wear bright pink that glows under lights, and have what seems like half the Australia national squad in their ranks.

That's not even including overseas stars like England's Michael Lumb and West Indies' Dwayne Bravo. How international cricket will affect them will be a think to keep an eye on, but on paper, this is a cracking side.

Fixture to wake up for