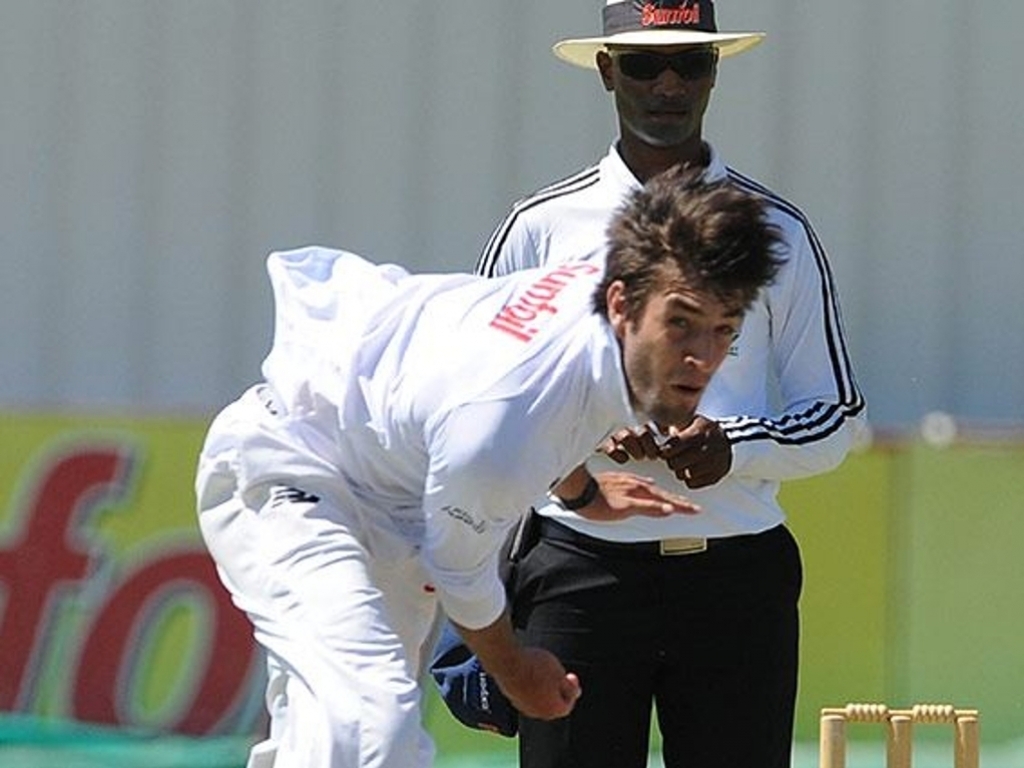 A career-best six-wicket haul from Duanne Olivier helped the Knights end day one of the new Sunfoil Series season with a slight advantage over defending champions the Titans at SuperSport Park in Centurion on Wednesday.

The right-arm seamer finished with 6/60 as the hosts were bowled out for 287 after the latter had won the toss and decided to bat first.

The pair put on 142 for the sixth wicket after finding their team in early trouble through the loss of key batsmen Heino Kuhn (4), last season’s top batsman, and Proteas opener Dean Elgar (33), amongst several national players turning out for their franchises in round one in order to fine-tune preparations ahead of South Africa’s tour to Australia next month.

Apart from Olivier, whose previous best was 5/17 playing for Free State at provincial level, Shadley van Schalkwyk (2/43) and Mbulelo Budaza (2/77) also enjoyed success with the ball.

Marchant de Lange (0/40) went wicketless in his first match for his new franchise.

The Knights faced 2.4 overs in reply, reaching stumps on 1/0.