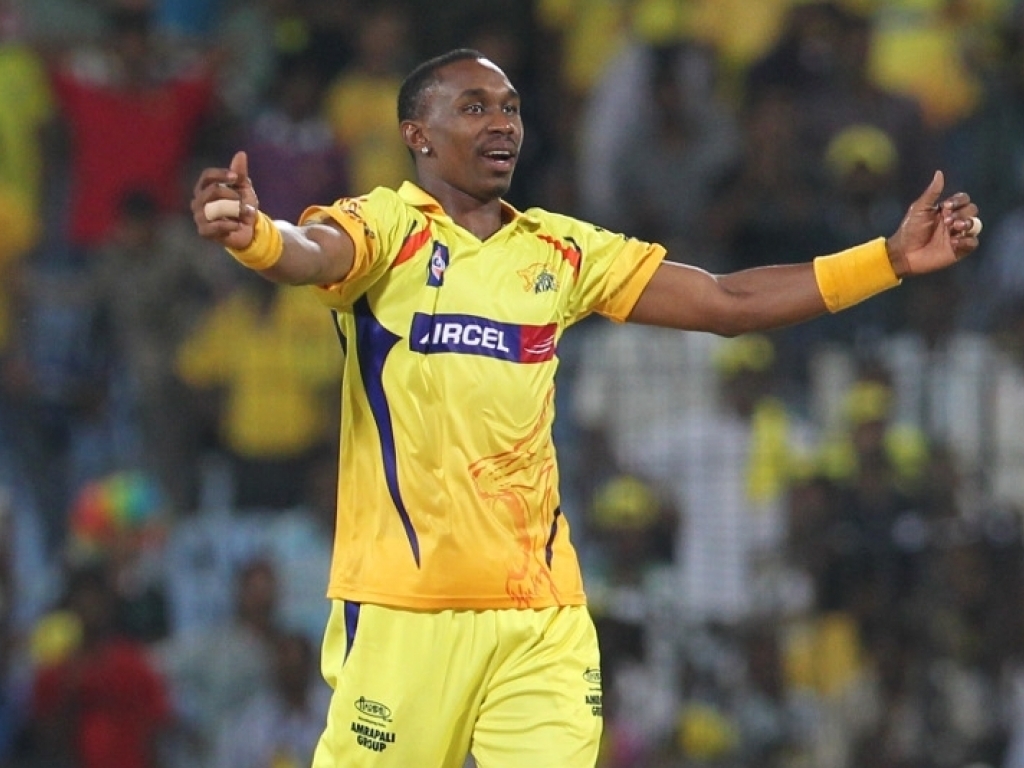 The Chennai Super Kings successfully defended a modest total to defeat the Kolkata Knight Riders by just two runs in the Pepsi IPL on Tuesday night.

The Super Kings got off to a great start with Brendan McCullum and Dwayne Smith firing 42 off the first four overs, but the New Zealander was dismissed via an lbw decision after some accurate bowling from Piyush Chawala.

Suresh Raina began to patch things up with Smith, but some clumsy running led to Smith’s demise. Faf du Plessis came to the crease but his partners fell around him, with MS Dhoni and Dwayne Bravo falling in quick succession to leave the hosts teetering on 88-5 in the 13th over.

The South African and Ravindra Jadega worked it around but could never really punish the Knight Riders bowlers and would limp to 134/6 in their allotment.

Despite the low total, the visitors were under pressure from the start as Guatam Gambhir was caught behind off Ishwar Pandey on just the second ball of the innings. This brought Minish Panday to the crease, who worked nicely with Robin Uthappa to add 50 quick runs for the second wicket.

Ravichandran Ashwin would get the big scalp of Uthappa and then Pandey in his next over. Ishant Sharma would send Suryakumar Yadav back to the dugout, leaving the Knight Riders reeling on 4-76.

If there was ever a man for a crisis, Yusuf Pathan entered the fray with the visitors needing 74 off 67. But this was the start of an inspired spell by Dwayne Bravo, who would pick up three wickets, including Pathan, for 22 runs in the process of sinking Kolkata.

Ryan ten Doeschate provided some rear-guard action but it was too little too late for Kolkata as Bravo's performance with the ball earned him the man of the match award.