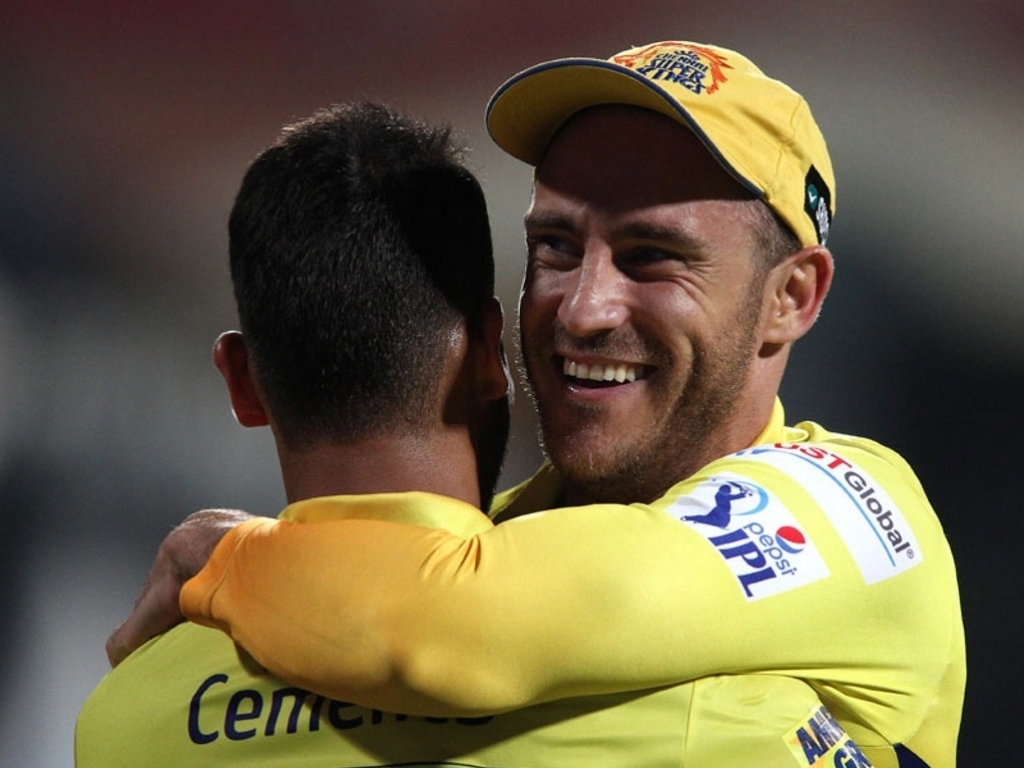 The Chennai Super Kings beat the Royal Challengers Bangalore by three wickets, with one ball remaining, to book their place in the final of the IPL against the Mumbai Indians.

After Chennai captain MS Dhoni won the toss and elected to field, his team got off to the perfect start when they reduced the powerful RCB batting line-up to 36 for three after seven overs.

While Ashwin was keeping it tight from the one end, regular opening bowler Ashish Nehra accounted for Kohli and De Villiers while Ashwin go some reward when he got Mandeep.

Only Chris Gayle (41), Dinesh Karthik (28) and some late-order hitting from Sarfaraz Khan (31) propelled the RCB to modest score of 139 for eight in their 20 overs.

Nehra finished with figures of three for 28 off his four overs while Ashwin recorded a remarkable one for 13 in his allotted  overs.

The Chennai run-chase was given a solid start by opener Mike Hussey (56) but when he fell, in the 17th over, Chennai struggled to keep up with the scoring rate as the Bangalore bowlers made a good fist of defending their total.

In the end Dhoni (26) and Pawan Negi (12) saw the side in yellow to within one run of victory and even though both lost their wickets, Ashwin was on hand to hit the winning runs as the Chennai made 140 for seven.