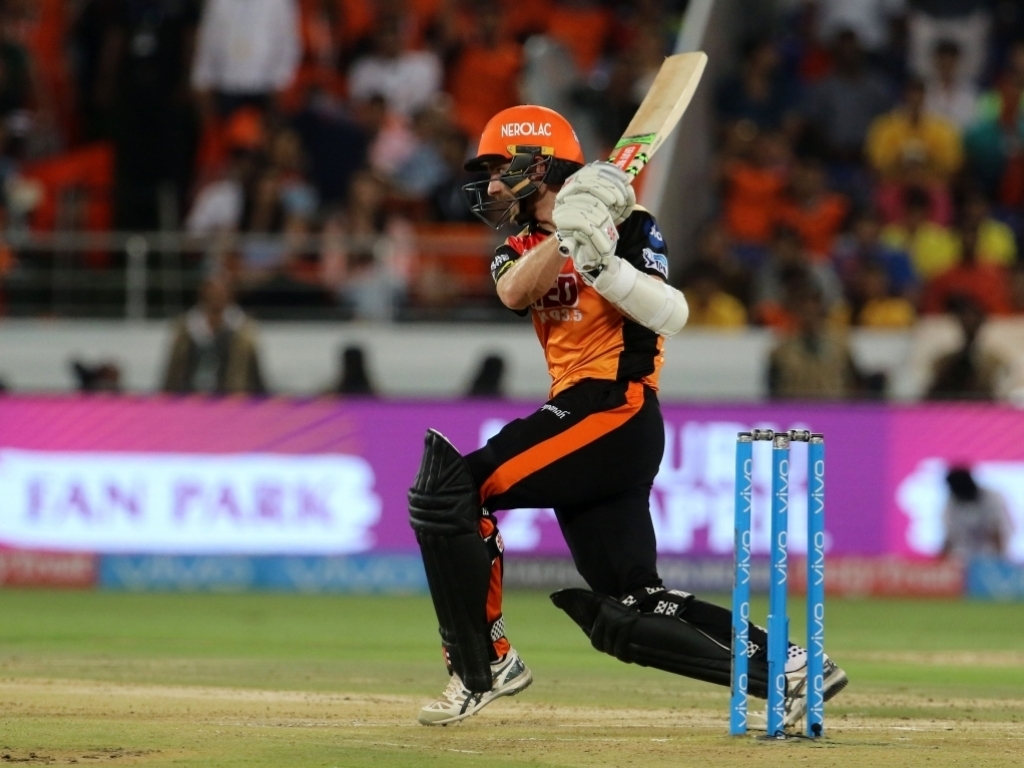 The Chennai Super Kings squeezed past the Sunrisers Hyderabad, by just four runs, in an Indian Premier League (IPL) clash on Sunday despite a scintillating knock by home skipper Kane Williamson.

Chasing a target of 183, Williamson was brilliant as he went on to make 84 off 51 balls but was out at a crucial stage with two overs still to go and 33 runs still needed.

After the top-order failed, it was Yusuf Pathan (45 off 27 balls) who provided the necessary support to his captain while Rashid Khan almost pulled the game out of the bag with 17 not out off four balls.

Seamer Deepak Chahar was superb with the ball for the Super Kings with figures of 2-15 in his four overs while Dwayne Bravo (1-37 in 3 overs) closed out the game at the death as the hosts finished on 178/6 after 20 overs.

Earlier, Ambati Rayudu struck 79 off just 37 balls while Suresh Raina hit an unbeaten 54 as the Super Kings recovered from a slow start to post 182/3.

Chennai skipper MS Dhoni gave the his team a late boost with 25 off 12 deliveries with seamer Bhuvneshwar Kumar (1-22 in 3 overs) the best bowler for the home side.