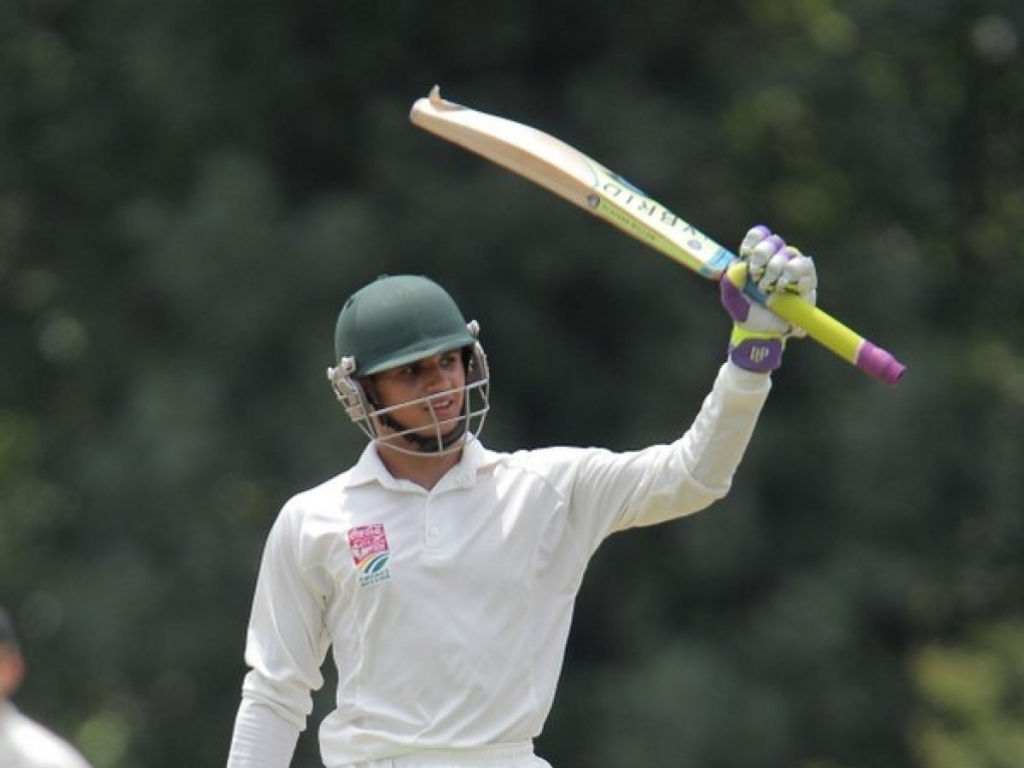 Mathew Christensen’s maiden career century helped the South Africa Emerging team continue to dominate on day two of their second four-day match against Zimbabwe A in Kwekwe on Wednesday.

Kyle Simmonds also continued to impress on the trip, following up his century in the previous game with a blistering 64 (59 balls, 7 fours, 1 six) at the Kwekwe Sports Club where the South Africans were eventually bowled out in 126.5 overs.

It was then the turn of the bowlers to perform and they did not disappoint.

An unbroken fifth-wicket stand of 75 between Regis Chakabva (35) and Charles Kunje (34) helped the home side recover to reach the close in a more respectable position.