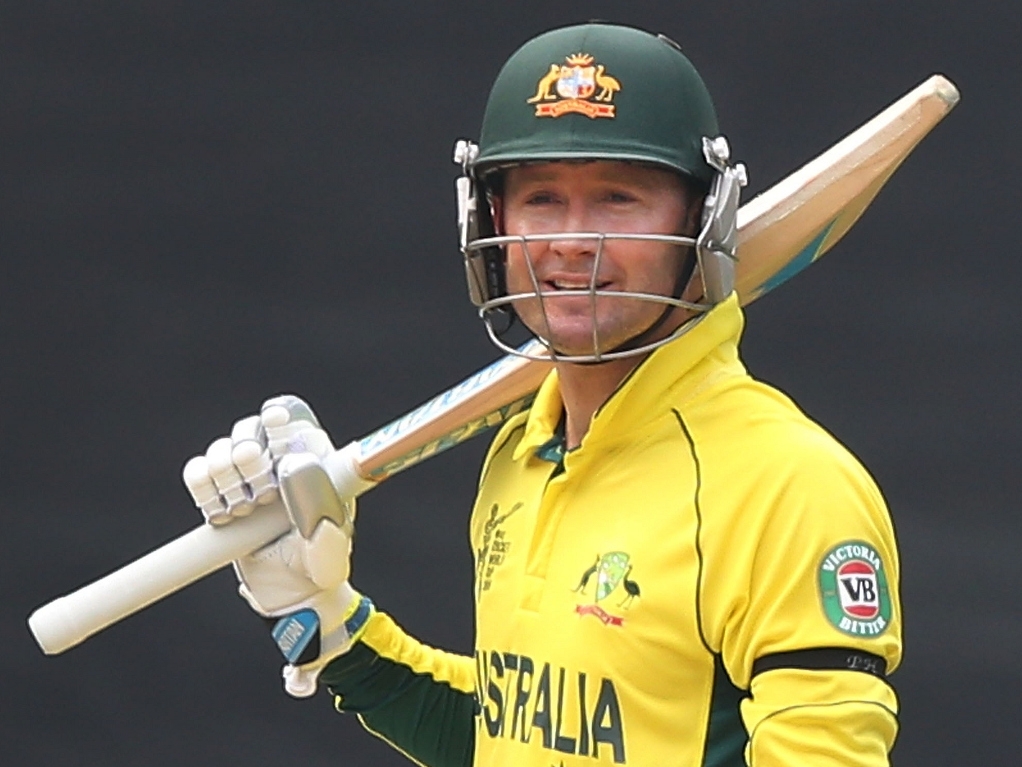 It was an entirely predictable result, but the United Arab Emirates will be disappointed by how easily they were defeated in their World Cup warm-up game against Australia, losing by 188 runs in Melbourne.

Australia batted first and recorded 304 for eight, with their top order treating the game like a net session for a few half tons. The bowlers then did the job inside 31 overs, removing the Associate side for 116.

Australia won the toss and opted to bat, looking to get enough runs on the board to avoid a shock defeat, like the one suffered by Sri Lanka against Zimbabwe earlier in the day.

Michael Clarke, back from injury, opened the batting with Aaron Finch and the pair put on a century stand, both recording 60-odd scores before giving their wickets away. Both were removed by Nasir Aziz.

Shane Watson then added a 34 to the tally, while George Bailey contributed 46. The other half century came form Steve Smith, who was also out to Aziz after scoring 59 off 51 balls.

After the lower order failed to take advantage of the opposition, three of them out for single figures, the UAE still had to contend with a formidable score at the best of times.

They did rather well against Mitchell Johnson actually, with the paceman going at more than five to the over and taking just the one wicket, that of Swapnil Patil (31). Josh Hazlewood and Pat Cummins were the real dangers.

The pair took two wickets each as Patil was the only player to score more than 30. Spinner Xavier Doherty also bagged two wickets, while Glenn Maxwell, Mitchell Marsh and Watson took one apiece.

The most pleasing things for the hosts will not be the win, but rather the sight of Clarke batting well and running easily, making his 21 February deadline a mere formality, it seems.