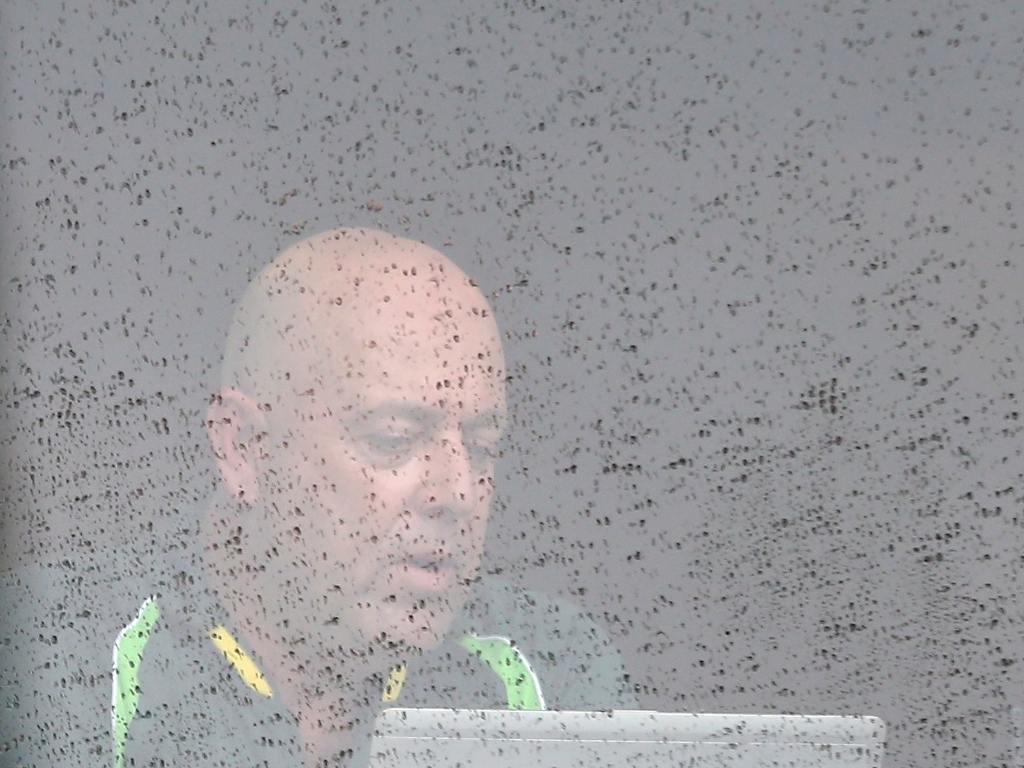 Australia's World Cup clash against Bangladesh in Brisbane on Saturday was washed out before the toss could take place, as twin cyclones battered Queensland and the rain refused to let up.

The officials gave the rain four hours to clear, but they were eventually forced to concede to Mother Nature, as Cyclones Marcia and Lim refused to abate. Outside the ground, the streets were slightly flooded.

While the Tigers will be thrilled with a point they would probably not have earned otherwise, the Aussies will be disappointed for various reasons. Mostly, the one point, instead of two, puts their finish at the top of the group in jeopardy.

Also, this game was set to be the comeback for skipper Michael Clarke, who has been mostly out of action since November. This game was his deadline to return from hamstring surgery, and he was very eager to play.

The Aussies now have a week's break before they face co-hosts New Zealand on the 28th in Auckland, while the Tigers will face Sri Lanka on the 26th at the MCG.