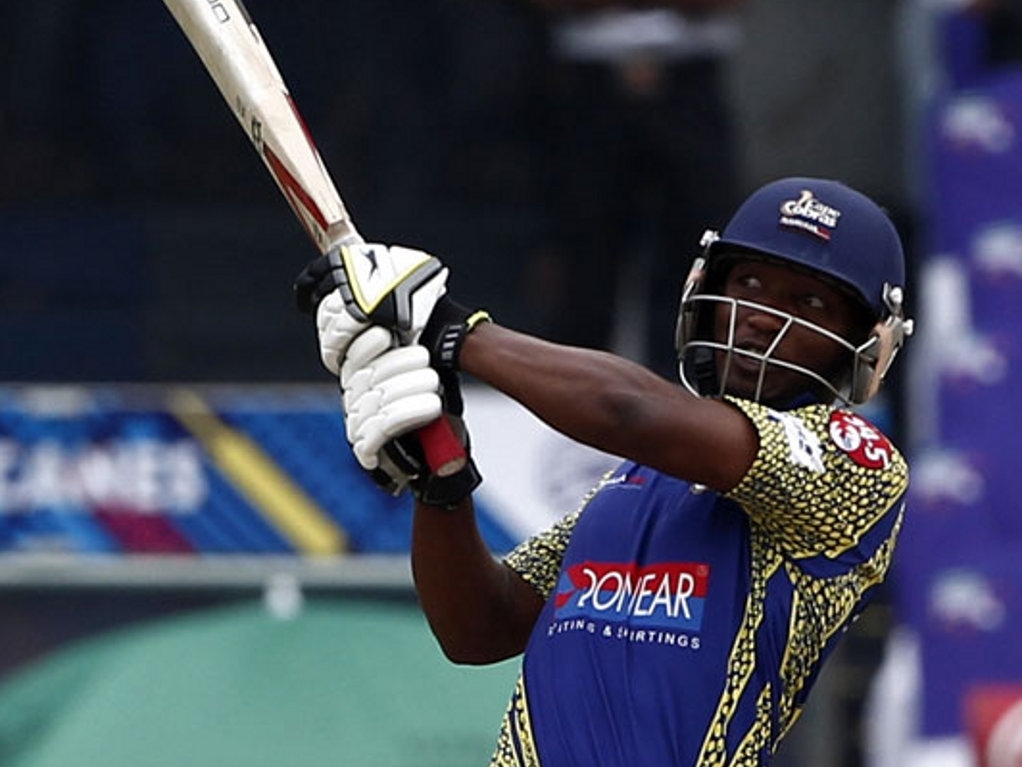 The Cape Cobras lost only one of their ten league matches and made no mistake in proving their dominance of the 2014/15 Ram Slam Twenty20, as they downed the visiting Knights by 33 runs to take win this season's competition in front of a packed Newlands faithful on Friday night.

It helped the home side to have the likes of Hashim Amla and Dale Steyn back in the ranks, but the real matchwinner was young Omphile Ramela (54 from 34 balls) who blasted the Cobras to a handsome 158 for four, an above par score on any Newlands pitch under lights.

Man of the match Ramela has chipped in with talismanic touches of 30 here and 40 there but this was his maiden half-century at this level, and on a wicket where no batsman found the boundary with ease, he would have caught the eye of talent scouts far and wide.

Chasing at Newlands is notoriously treacherous once the mountain gets in the way of the bright Cape sun and the Cobras had the advantage of batting first after winning a good toss.

On an especially dry and low scoring Newlands deck, they had looked on track for no more than 130 or so when the gutsy Ramela took the attack to the tight Knights bowling. Trinidadian Kieron Pollard (43 off 35 balls) took an over or two to get going but acted as a great foil for the inexperienced Ramela.

The 159 seemed a near-impossible target on such a surface and the fact that Knights opener Gerhardt Abrahams (9) couldn't get bat on Steyn's opening over would not have inspired in them any confidence.

That opener was dismissed by a one-handed Ram-Slam stunner by the not so agile Richard Levi at short cover and while Reeza Hendricks (41 off 35 balls) made a good fist of it the run rate required was over 10 an over when he was caught and bowled by Justin Ontong with an equally brilliant catch.

Riley Rossouw (33 off 23 balls) kept the Knights in touch with the asking rate but when he was caught on the edge of the circle a middle-order collapse of five wickets for nine runs ensued from which there would be no recovery.

Only one other batsman, Tumelo Bodibe (13), managed double figures as the Cobras bowled and fielded superbly and Justin Ontong took a record five catches.Robin Peterson (4-33) and Kieron Pollard (3-21) were the picks of the bowlers.

The visitors were bowled out for 125 runs – 33 short of the opposition – and so the Cobras won the trophy that was couriered in by helicopter a la Allen Stanford at Lords in 2008.

The Knights were valiant in their campaign and punched above their weight to book themselves a maiden Champions League spot by ousting the Lions at the Wanderers in the play-off for the final.

Matches were televised internationally and international stars, mainly from the West Indies, added some glitz to a well organised tournament.

The Ram Slam may exist on a smaller stage than the KFC BIg Bash or the Caribbean Premier League but it is a fine tournament in its own right.