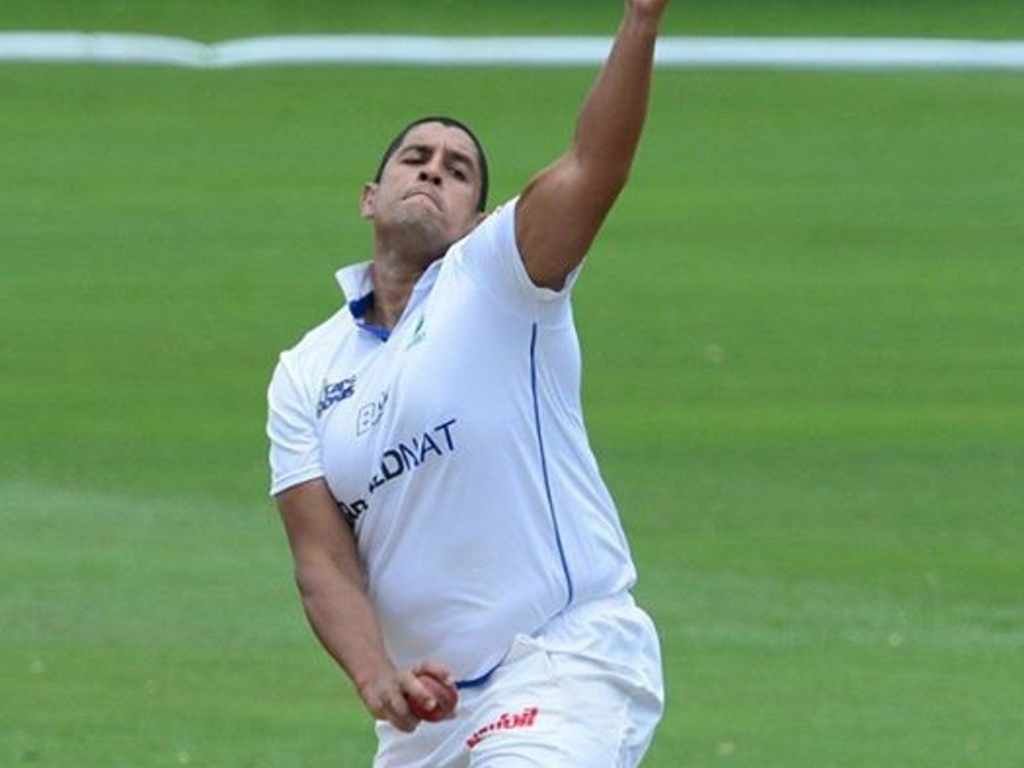 Rory Kleinveldt led a stunning bowling display by the Cape Cobras with his five wickets paving the way for a superb nine-wicket win over defending champions the Titans late on the final day at SuperSport Park in Centurion on Sunday.

The fast bowler took 5/45 in 18 overs as the home side were skittled for a poor 168 on the final afternoon, before the visitors eased to their 38-run victory target with just one wicket down.

It was a remarkable result for the Capetonians considering the match ended up constituting 239.4 overs – with just under half of the time lost due to rain and bad light.

However, the Cobras’ first innings batting display, built around a century from veteran Justin Ontong, and two disciplined performances by their bowlers set up a win that saw them climb off the foot of the table for the first time this season.

The Titans began the final day on 20/0 as a draw looked the most likely outcome. But after a 61-run opening stand between Aiden Markram (24) and Heino Kuhn (41), they lost all their wickets for 107.

The Cobras (70.66 points), who have enjoyed a real turnaround since the appointment of Ashwell Prince as coach at the turn of the year, walked away with 18.52 points, to move ahead of the Highveld Lions (67.18).

The Titans (76.66) fell to third, although all six teams remain in the title hunt with two rounds to play.