Concern for England despite win 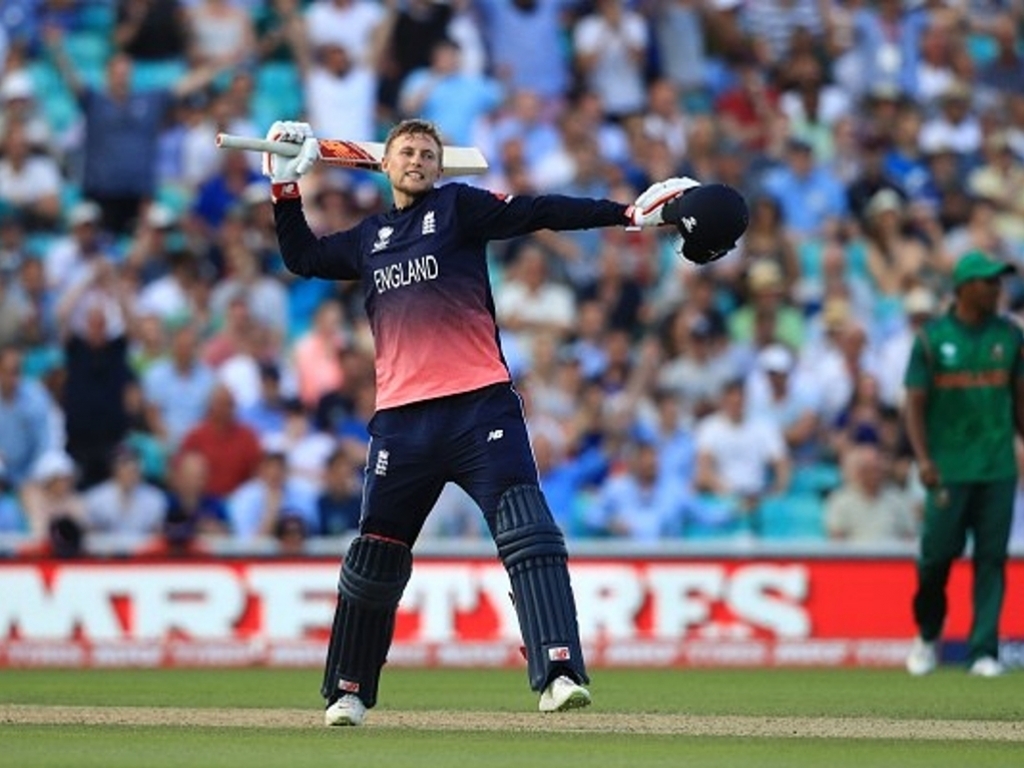 England romped to a resounding eight wicket win over Bangladesh in the opening game of the 2017 Champions Trophy at the Oval in London.

There will be concern in their camp though as Chris Woakes suffered a side-strain having bowled just two overs as Bangladesh batted first.

Woakes would play no further part in the game and his tournament hangs in the balance pending scans and a medical assessment.

Bangladesh got off to a solid if somewhat slow start with Tamim Iqbal and Soumya Sarkar (28) taking 56 off the first 12 overs before the latter was caught in the deep by substitute fielder Jonny Baistow off the bowling of Ben Stokes.

Stokes was originally not slated to bowl but stepped up when Woakes left the field.

Tamim was dropped early doors by Moeen Ali and it would prove costly with the opener playing an immense innings of 128.

Tamim and Mushfiqur (79) put on a record breaking 166 for the third wicket before both fell in quick succession to Plunkett as they tried to make the most of the death overs.

In the end Bangladesh were a good 20-30 runs light as they reached 305 for 6 with Plunkett (4/59) while Jake Ball (1/82) became the first man to concede more than 80 runs in ODI cricket three times in a calendar year.

In response England lost out of sorts opener Jason Roy (1) early but the tournament favourites hardly blinked in their chase.

Alex Hales (95) fell just short of a century in putting on 159 for the second wicket with Joe Root to establish English dominance.

Hales wicket would be the last of the day as Root (133*) and skipper Eoin Morgan put on a masterclass in clinical run chases to romp home with sixteen balls to spare.

By the end Root was hobbling but unbeaten and speaking after the match said he hoped it was just cramp as all England fans will hope as well.

Root said after the win: “There’s a lot of confidence in the dressing room, we back each other and it rubs off on everyone. Nice know you’ve got guys like Ben Stokes waiting to come in.

“Making sure we had plenty of wickets in hand at the back end, one of the top four being not out between 70 and 100, we did a really good job. [Pleased to score hundred] That worked out today, thrilled to bits to get off to a good start. Ankle’s all right – more of a calf issue – hopefully just bad cramp.”