Cricket is child’s play for Oz in Brisbane 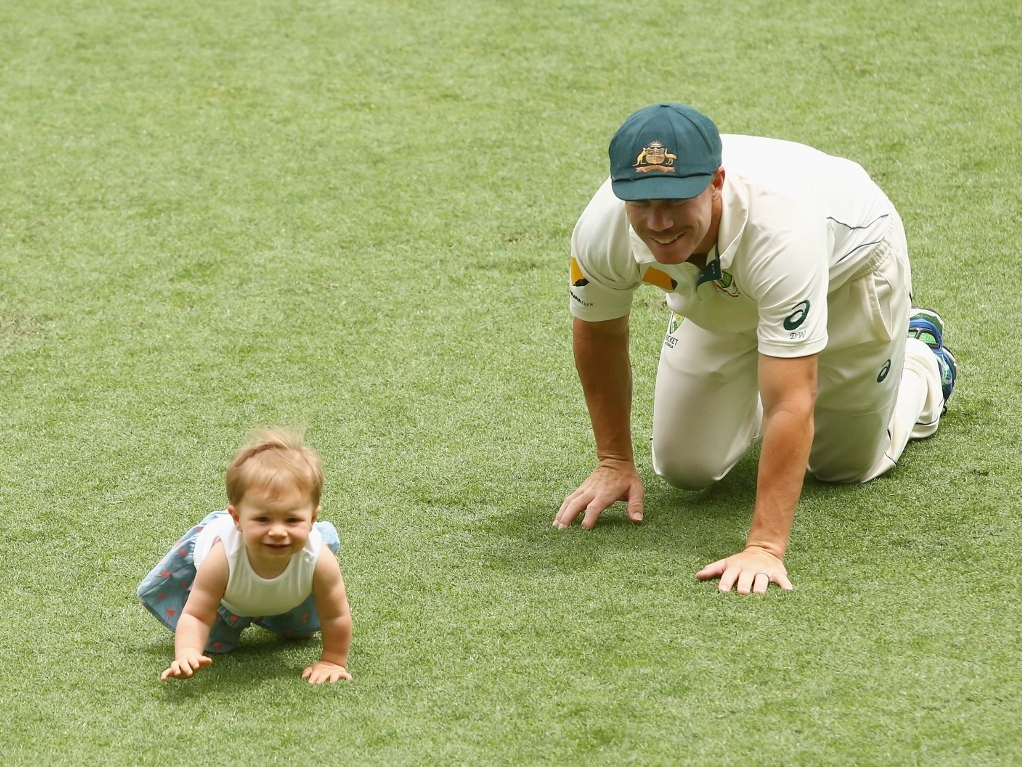 Australia made light work of the New Zealand lower order on day five of the first Test in Brisbane, removing the seven wickets they needed to win before lunch arrived, and winning by 208 runs.

The Black Caps needed an unlikely 504 runs to win and had more than two days to bat. Day four prolonged the inimitable thanks to rain, but the home bowlers did the job swiftly in the morning on Monday, bowling the Kiwis out for 295.

The day began with the visitors three down for 142, with Ross Taylor and Brendon McCullum in the middle. McCullum went on to score 80 runs in a futile chase, though he was out controversially when umpire Nigel Llong gave him caught at short leg. The ball was nowhere near the bat, but he no reviews to use.

As it was, it didn't have an impact on the result, as the rest of the line up failed. Mark Craig's 26 was the only score above 20 for the bottom six, with all the bowlers taking a wicket.

Mitchell Starc took the final wicket of the match, removing Trent Boult for 15. Starc ended the match with six wickets, while David Warner was named man of the match for his twin centuries.

The tour moves to Perth for the second Test, which starts on Friday the 13th. The Black Caps will be hoping for Tim Southee's back injury to have healed by then, to avoid another horror result.