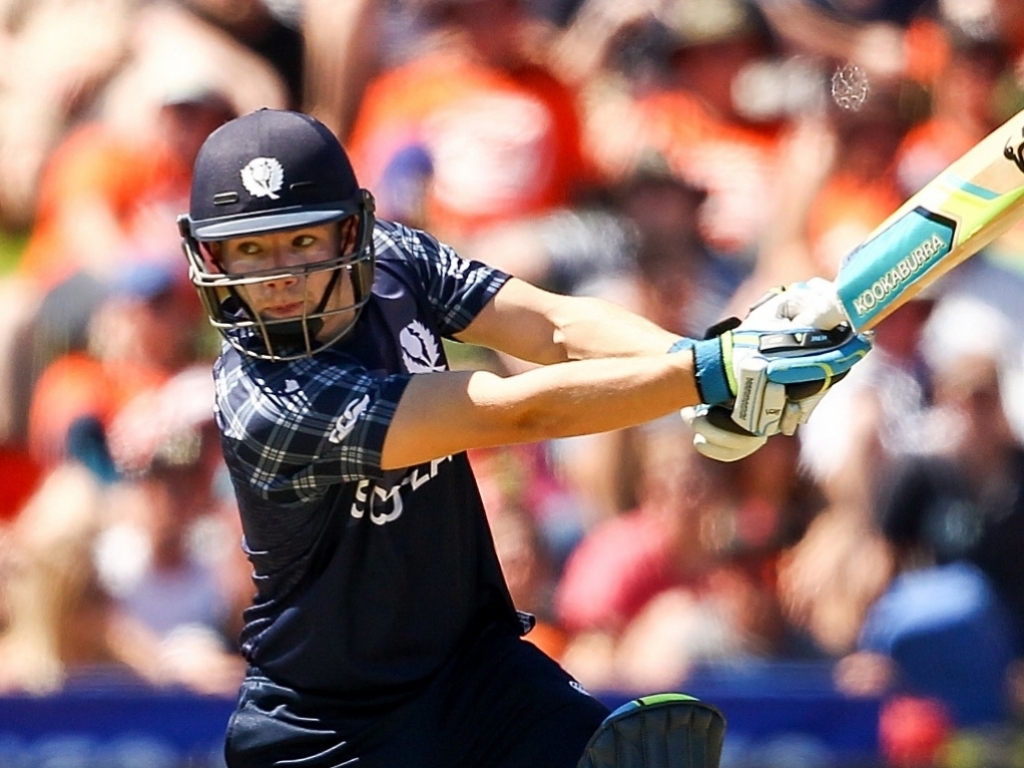 Scotland may have been the underdogs going into the first T20 against Ireland in Bready on Thursday, but they emerged victorious by six wickets thanks a Matthew Cross half ton in the chase.

Ireland batted first and posted a middling 146 for five. David Rankin, on debut for Ireland and the 27-year-old brother of England paceman Boyd Rankin, was the top scorer for the Irish, making 34.

Safyaan Sharif and Michael Leask took two wickets each as the Ireland top order fell for single figures. Only efforts of 30 from Kevin O'Brien, 26 not out from Stuart Thompson, and 23 not out our from Max Sorensen averted embarrassment.

As it was, the chase was relatively smooth sailing for the Scots, even though they lost both openers in the teens. Cross held steady and plundered 11 boundaries on his way to 60 off 34 balls.

He as removed by another debutant, Tyrone Kane, who bagged three wickets. But Richie Berrington and Craig Wallace were undaunted as they scored not out 20s, reaching the target with four overs to spare.

The second match will be played at the same venue on Friday.