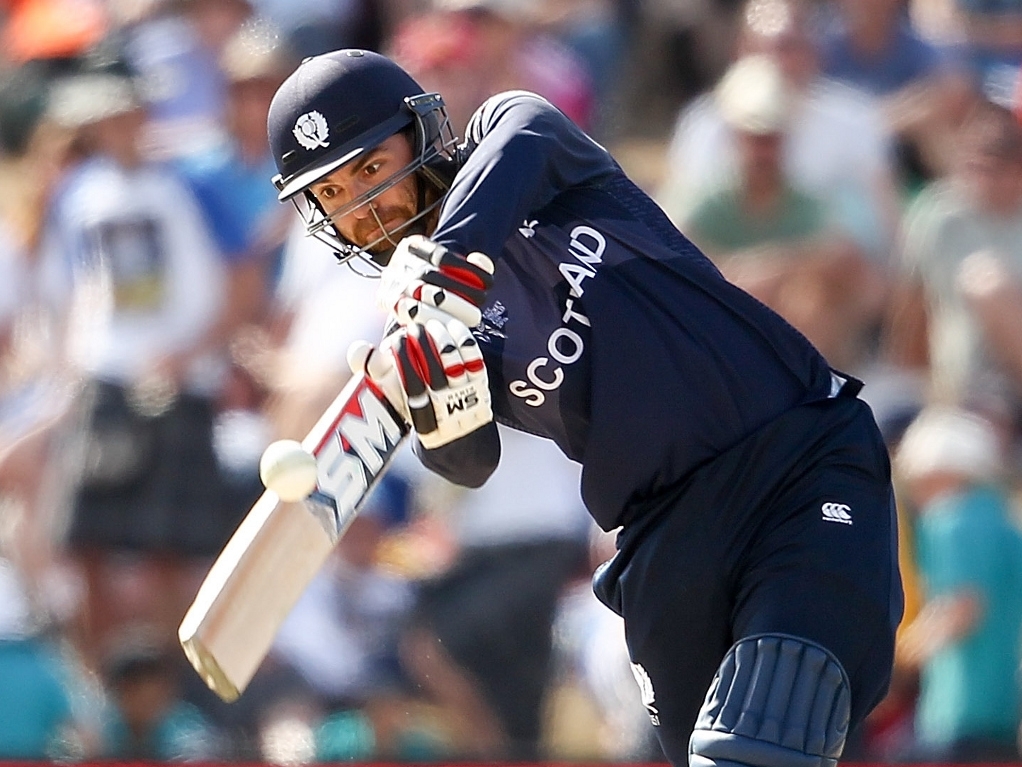 Matthew Cross continued his fine run of form, and Preston Mommsen also weighed in, as Scotland beat Ireland by six wickets in Bready on Sunday to win the three-match T20 series with a game to spare.

Chasing a score of 167 to win, Scotland comfortably reached their target against, some would say, their more illustrious opponents as they followed up their victory on Thursday with another convincing performance.

Cross, who struck 60 in the first encounter, was again the main man for the Scots as he hit 48 off 30 balls as the men in blue won by six wickets with almost two overs to spare.

Scotland captain Mommsen, batting at number six, was no mood to let Ireland back in match as he struck a brisk 47 not out to seal the series win.

Earlier Ireland posted what they thought was a competitive score of 166 for six in their 20 overs. Skipper Kevin O'Brien and Andrew Poynter both made 36 while Alex Balbirnie weighed in with 31.

Although they were missing a few players that were on domestic duty with their English county sides, Ireland will be disappointed with their displays in the two matches in the series so far.

The final match takes place at the same ground on Monday.