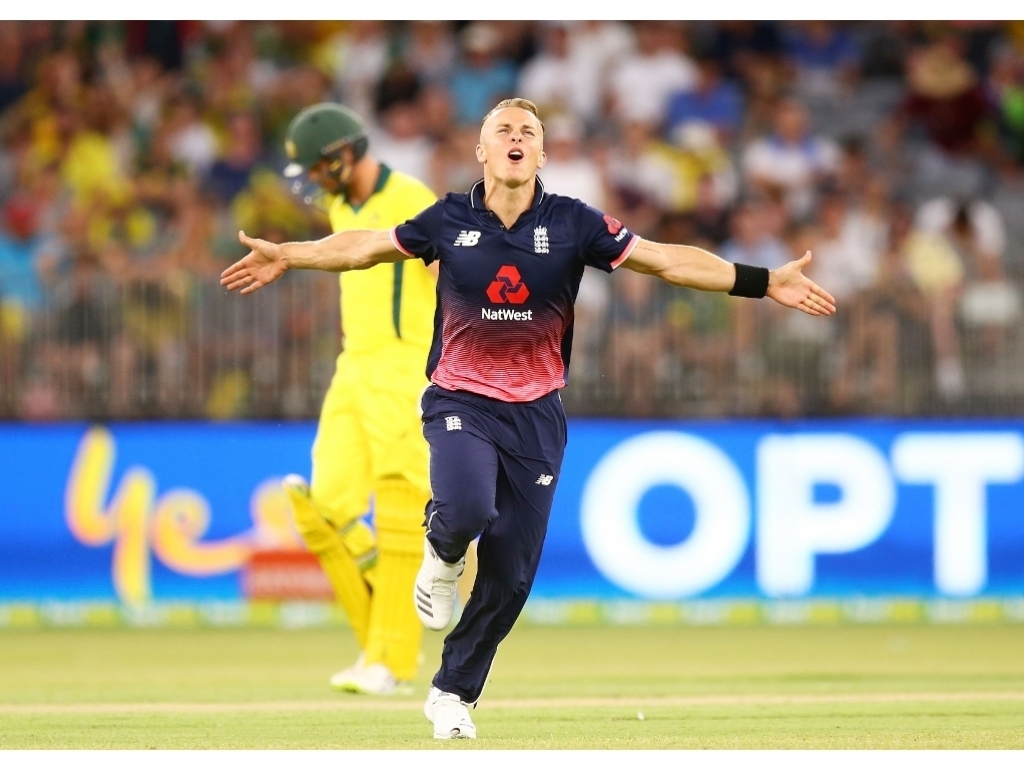 The new Optus Stadium at Perth was gifted a memorable first international as England beat Australia by 12 runs in a contest full of drama.

Australia won the toss and perhaps wary of the power of England’s batsmen in a chase chose to field first.

England’s top order got away to a good start with Jason Roy (49) and Jonny Bairstow flying to 71 before the former skied a knuckle-ball from Andrew Tye.

The tourists looked in good shape but despite all of the top four getting past thirty none could play the big innings needed to take them past 300.

Two wickets in two overs from Mitchell Marsh sent Alex Hales (35) and Eoin Morgan (3) packing while Bairstow (44) had played on to Starc in the 20th over.

Joe Root (62) played a measured knock as he attempted to rally the lower-order but Tye’s variations proved tough to handle and he would claim a maiden career ODI five-fer.

Tye ended with figures of 5/46 as England managed to limp to what looked like a sub-par 257 all out.

Australia’s top order effort was characterized by an inability to build around a great knock of 87 from Marcus Stoinis who himself played a loose shot to get out.

The England spinners troubled the top order with David Warner (15) and Steve Smith (12) failing yet again in what has been a difficult series for the kingpins.

Travis Head (22) was the victim of some sharp work in the field having opened with Warner, he was run out by a direct hit though he may feel he was a bit casual about trying to make his ground.

Glenn Maxwell (34) crafted an innings of promise but would get a ripper from Tom Curran that struck him on the pad and he had to go, Australia were 192 for 6 and the tide had turned.

When Tye was caught off a leading edge for 8 Australia were 203 for 8 and it seemed the contest was over however there was a dramatic finish to come.

Tim Paine and Adam Zampa put on 33 with Jake Ball struggling through heatstroke and England without an extra bowler after Root was struck in the midriff while batting.

Root attempted to warm up to bowl but was seen grimacing as he turned his arm over so Ball struggled on manfully unable to bowl at full pace and lacking control.

Zampa earned a DRS reprieve after being given out leg before to a reverse swinging full ball from David Willey but ultimately wouldn’t add to his 11.

That allowed Paine to turn the tide and even after Curran produced a vicious inswinger to bowl Zampa for 11 it seemed Paine may pull of the impossible.

With a few crafty ramps and pull shots Paine (34) got Australia close before Curran found a way through his defences to end the match and complete the win.

Curran was named man of the match and Root the man of the series as England completed a 4-1 ODI series triumph over Australia.