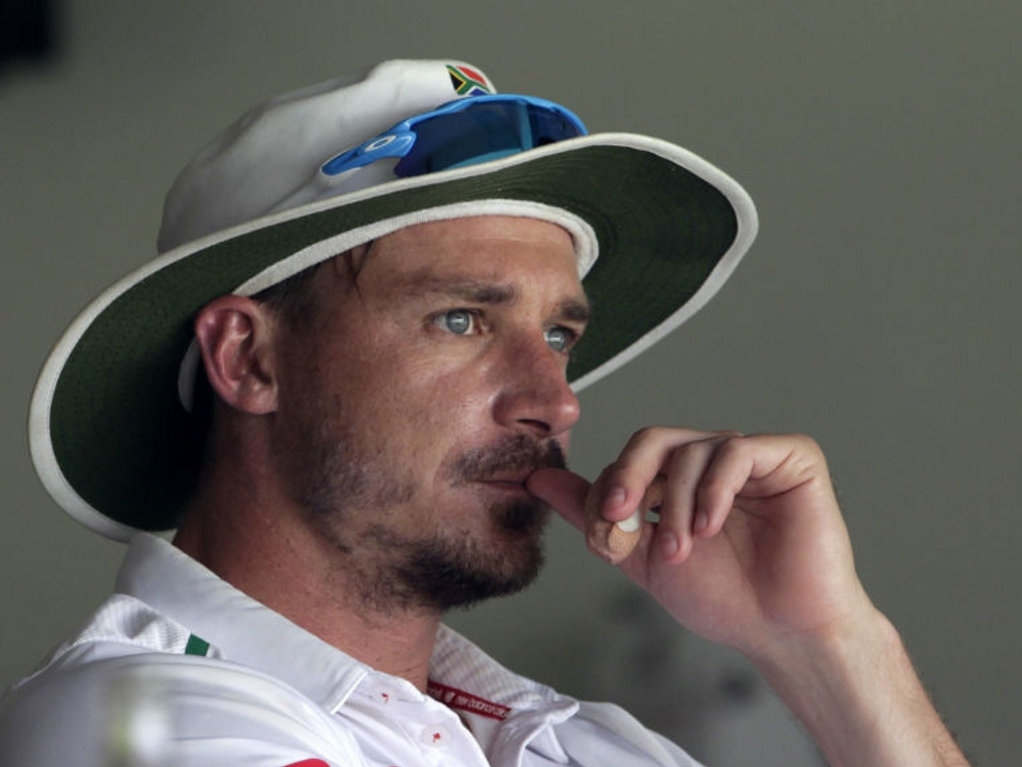 The second and final ODI between Ireland and Pakistan in Dublin was a complete wash out, with no toss conducted, giving the visitors a one-nil series win.

Pakistan thus go into their five-match series against England on a bit of a high, adding to the fact that they drew the Test series two all.

Ireland were completely flattened in the first match at Malahide, losing by 255 runs, and would have liked this second chance to show their real worth, but it was not to be thanks to the weather.

The rain came and went in bursts all day, and at one point it looked like a 31-over match would be on the cards, but just 10 minutes before play was due to begin, the rain fell again.

Pakistan start their ODIs against England on 24 August, at Southampton, and will need to do very well if they're to keep their automatic qualification hopes for the 2019 World Cup alive.