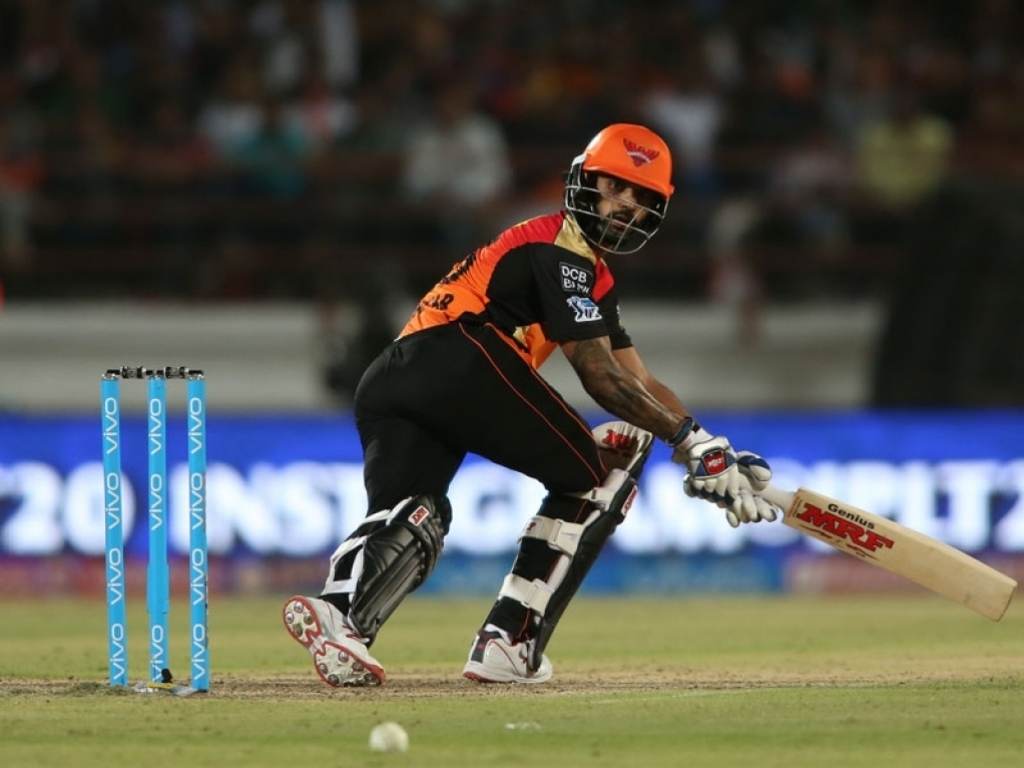 Despite only being five wickets down at the end of their run chase, the Dehli Daredevils fell to a 15-run loss to Sunrisers Hyderabad in the Indian Premier League on Wednesday.

Despite losing the always dangerous David Warner early, Sunrisers posted an imposing total of 191/4 from their 20 overs after batting first.

Shikhar Dhawan and Kane Williamson steadied the ship after Warner’s dismissal, putting on a mammoth 136-run partnership to put the home side in a strong position.

Dhawan played the more measured innings of the two, but still managed an impressive 70 off 50 balls before being dismissed by Chris Morris, while Williamson piled on the runs with a 51-ball 89.

Morris was today announced as part of South Africa’s Champions Trophy squad and proved his value in the limited overs format of the game posting impressive figures of 4/26 in his four overs.

Unfortunately, he received no backup from his teammates and the Daredevils batsmen had it all to do in the run chase.

Sanju Samson provided a solid platform at the top of the innings, hitting 42 off 33 balls, but wickets at regular intervals meant the visitors were never able to fully get into their stride.

Karun Nair chipped in with 33 off 23 balls, while Shreyas Iyer hit a 31-ball 50 but the side from Dehli remained too tentative throughout their innings and suffered the indignity of falling short of their target despite having several wickets in hand.

There were no stand-out performers from the Sunrisers attack, but everyone did their part. Mohammed Siraj was the pick of the bowlers, even though he was a bit expensive, finishing his four overs with figures of 2/39.

The home side move up to second place in the IPL standings with their fourth win in six games.