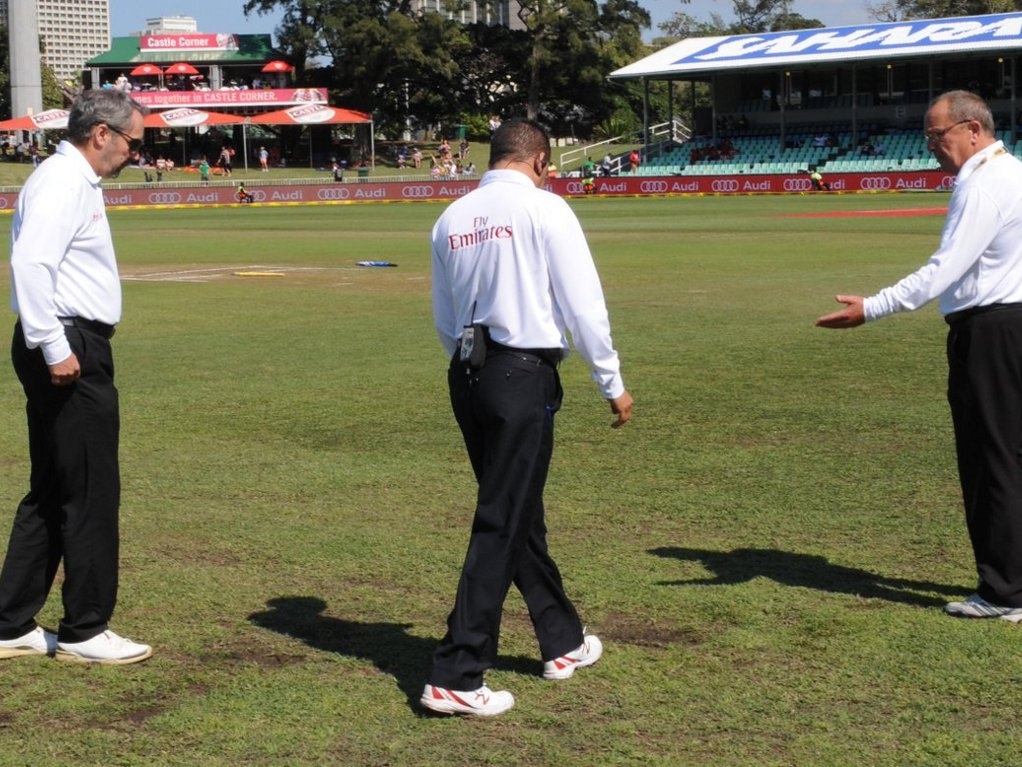 Day five of the first Test between South Africa and New Zealand was called off before the scheduled start of play even arrived, so the match ended in a draw after four days were lost.

Overnight rain on day one, combined with heavy rains in the area in the preceding weeks, meant that the unprotected outfield was unable to recover, and remained soft and unplayable on day five.

As such, the teams now go to Centurion for the second Test, which is essentially a one-off. A win for the Proteas will see them rise from seventh in the ICC rankings to fifth, which is where the Black Caps currently sit.

Another Test was also affected in this way this week, with the fourth Test between the West Indies and India in Port of Spain also drawn due to an unplayable outfield, as they also lost four days of play.