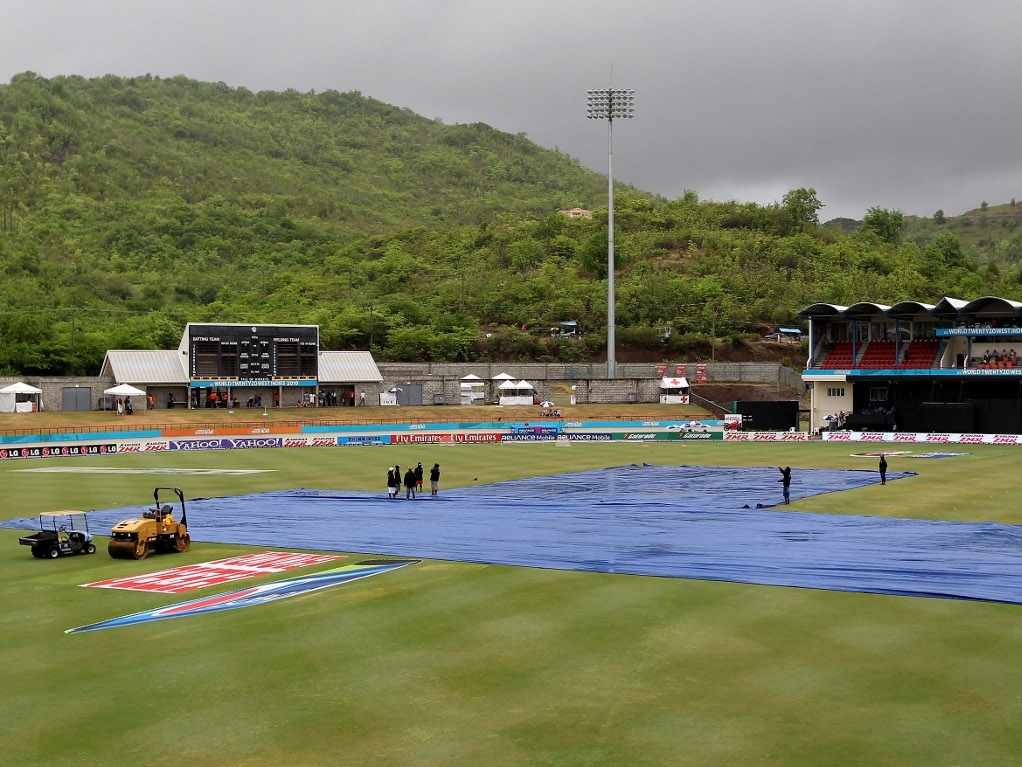 There was no play on the third day of the third Test between West Indies and India after steady rain fell throughout the day.

The rain was so persistent that the day's action at St Lucia was called off before tea, at 1.45pm.

A slow outfield and some disciplined bowling from both teams had already made for slow pace over the first two days of the Test, and an entirely washed out third day has seriously raised the prospect of a drawn match.

The West Indies are currently sitting pretty on 107/1 in their first innings in response to India's 353.

With just two days remaining, it will take a very special effort from either side to force a result.