Day two in Hobart rained off 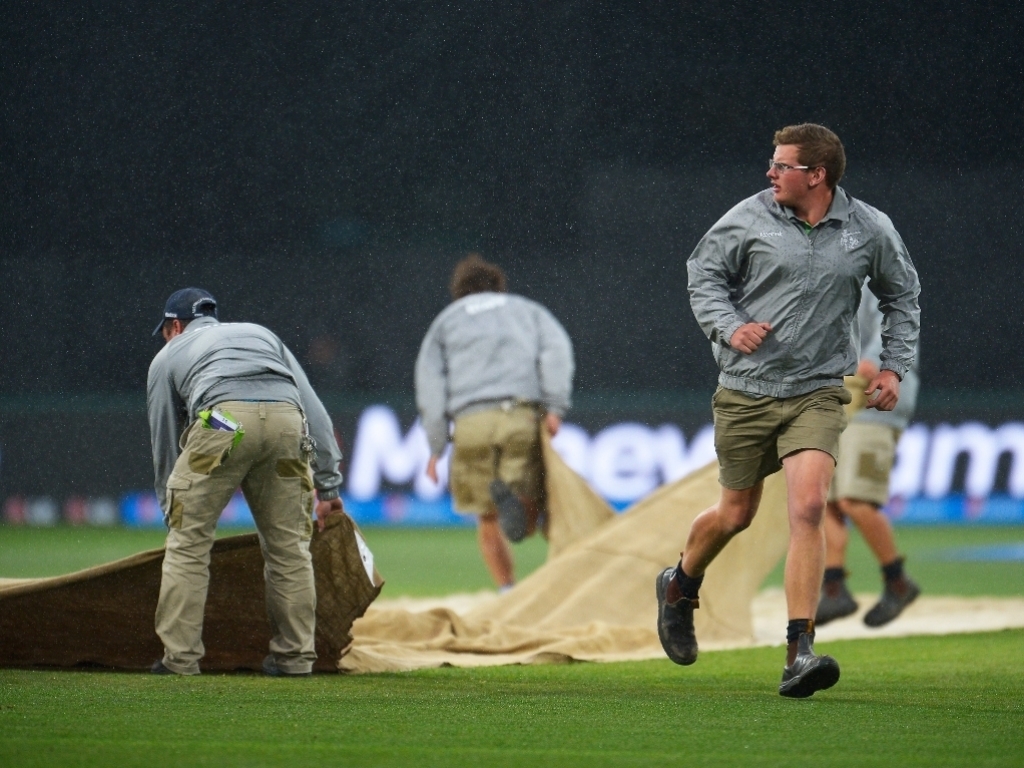 Day two of the second Test between Australia and South Africa was completely rained off, not a ball delivered, leaving the Proteas ahead.

Day one was a festival of wickets, for both sides, but the visitors batted slightly better to hold a lead of 86 runs with five wickets in hand.

Quinton de Kock and Temba Bavuma are the set batsmen for the Proteas, who have 171 for five after bowling the Aussies out for 85.

As such, play will begin half an hour earlier on each of the three remaining days, with only Monday looking set for a bit more rain.

South Africa lead the series one nil after winning the series opener in Perth by 177 runs.