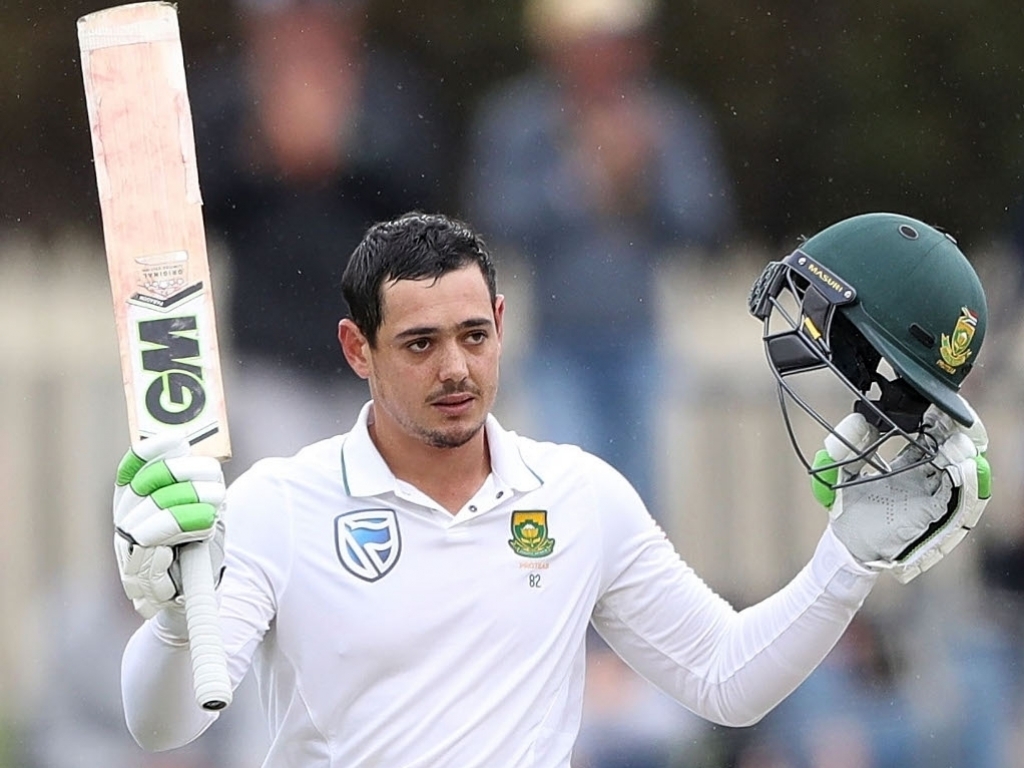 Quinton de Kock’s century was the highlight for South Africa on day three of the second Test against Australia, recording his fifth fifty-plus score in a row.

De Kock’s ton came off just 139 balls after day two was lost to the weather, and it ensured the Proteas had a hefty lead when they were all out for 326.

Australia then responded to make 121 for two by stumps, still trailing by 120 runs, but with Usman Khawaja going well on 56 not out when bad light stopped play. 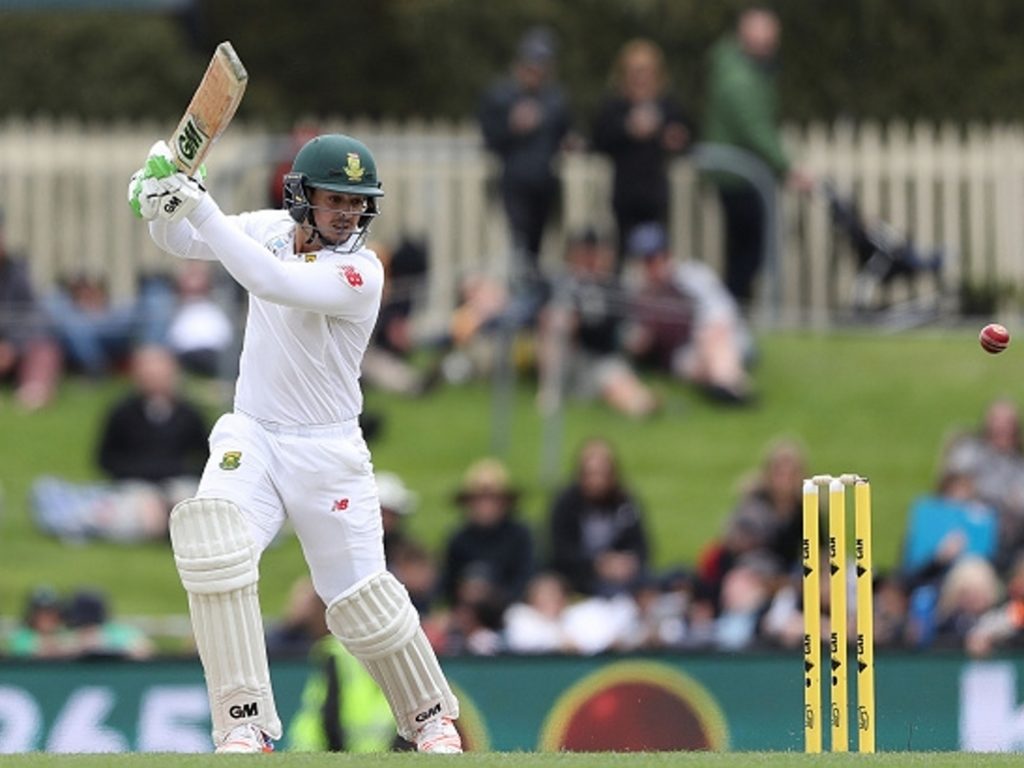 De Kock raced to his ton in the morning, hitting 16 fours in his knock, but was bowled by Josh Hazlewood four balls later, for a vital 104.

Bavuma continued his impressive form to make 74 off 204 balls, very much the steady partner. He was out to Joe Mennie after tea, caught by Nathan Lyon.

Vernon Philander’s 32 was the only other score of note as the tail was quickly wrapped up under cloudy skies, as Hazlewood bagged figures of six for 89. 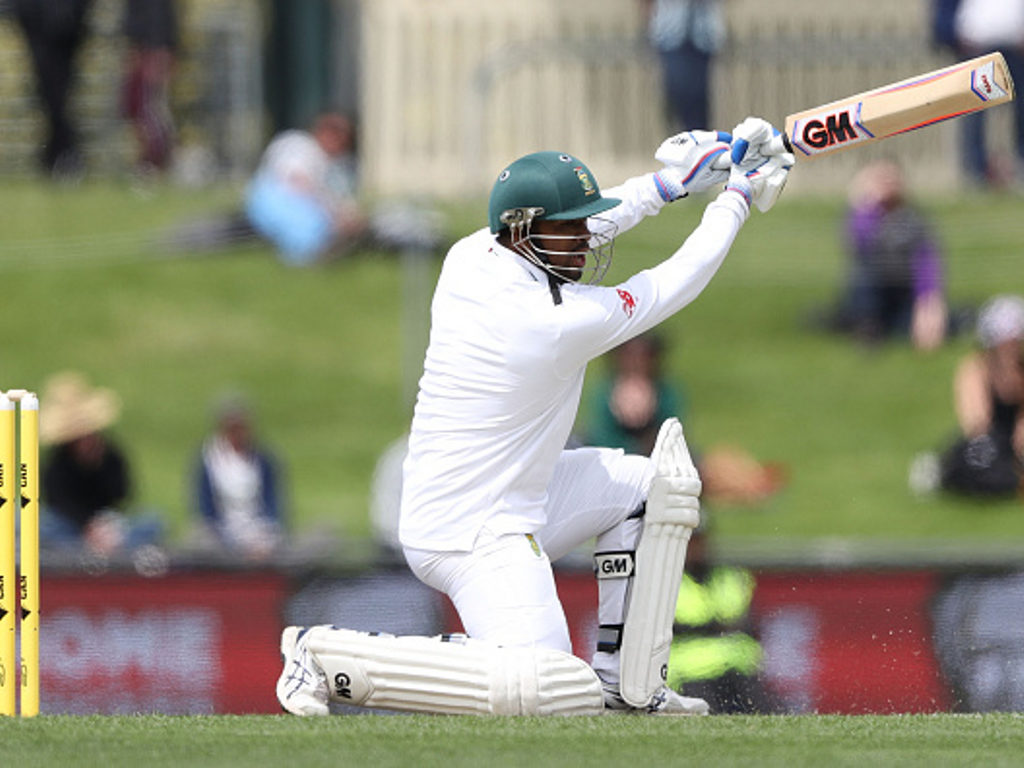 Australia’s chase started poorly as they lost Joe Burns for a duck to Kyle Abbott, caught behind by De Kock. This left David Warner and Khawaja to cut down the deficit.

Warner was out for 45 in a rather unlucky manner, as the Abbott delivery shot off his thigh pad, onto the back of his elbow, and onto the stumps.

Khawaja and Steve Smith saw out the rest of the day, with the Proteas wasting their two DRS reviews, and Smith was on 18 at the close alongside Khawaja’s 56.