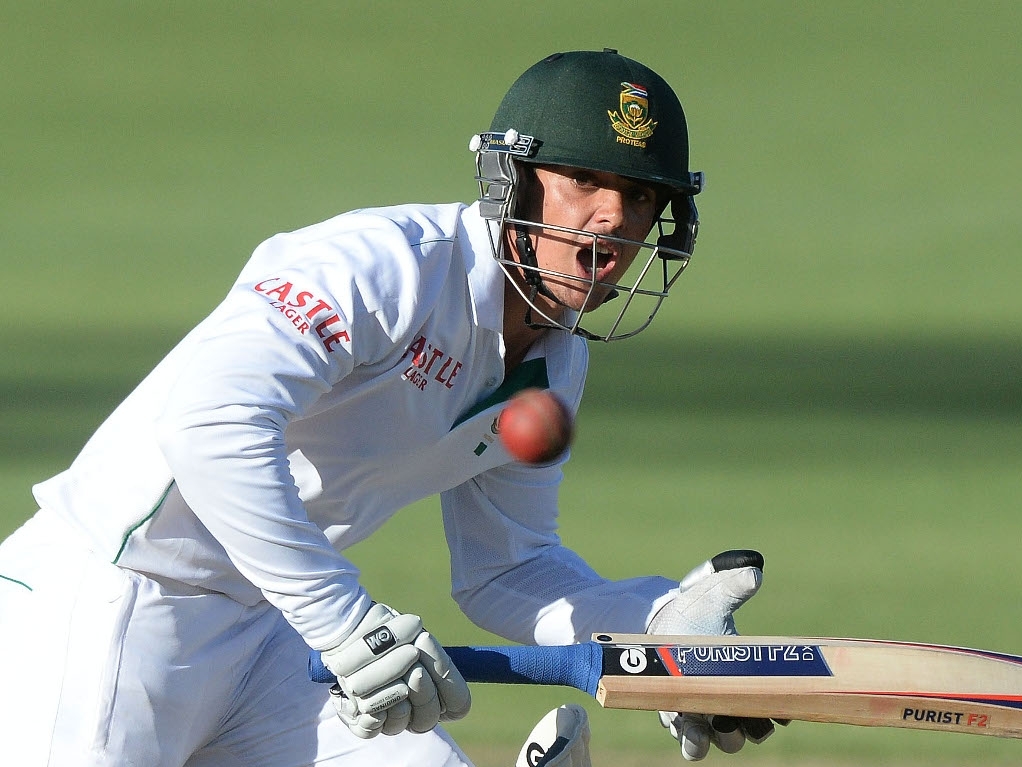 Quinton de Kock and Dane Vilas took full advantage of the foundation laid on day one to power South Africa A to a commanding first innings total of 542 on the second day of the first four-day unofficial Test match against India A at the Krishnagiri Stadium in Wayanad on Wednesday.

The bowlers then consolidated the advantage by claiming important wickets as the home side reached 122/3 by the close to leave them still trailing by 420 runs at the halfway stage of the match.

The impressive aspect of the batting by the pair was not just the runs they scored but the pace at which they got them. The South Africans added 249 runs in less than two sessions, at a run rate in the region of five to the over.

De Kock continued his incredible run of form by completing a hat trick of centuries from his only three innings on this tour. As always, his strike rate was in excess of 100 percent as he finished on 113 (102 balls, 13 fours and 3 sixes). It was his fifth first-class century and he also reached 2 000 first-class runs in his 29th match and his 49th innings.

Axar Patel was again the pick of the Indian attack, finishing with 4/115 from 39 overs. He was the only bowler to restrict the attacking South African approach.

Piedt put the cherry on the top of a good day for South Africa by taking 2/47 in 12 overs (both bowled). He was South Africa’s first choice spin bowler until he suffered a serious shoulder injury last year and this is the first time he has been properly fit since then. Shreyas Iyer (49 off 61 balls) has made the top score for India to date.