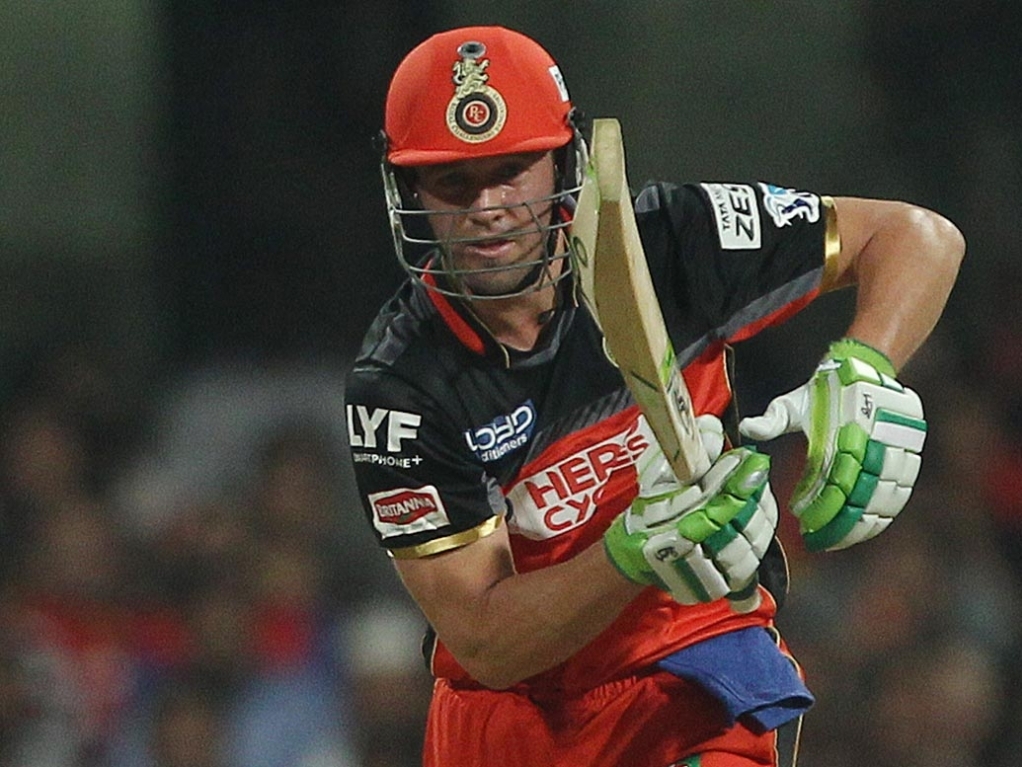 A superb rescue act from batsman AB de Villiers catapulted the Royal Challengers Bangalore into Sunday's Indian Premier League final, after a remarkable four-wicket victory over the Gujarat Lions at the M Chinnaswamy Stadium on Tuesday.

Chasing a challenging 159-run target, after half-centurion Dwayne Smith guided the Lions to 158 all out, Bangalore slipped to a precarious 68 for six inside 10 overs.

De Villiers' arrival at the crease, though, steadied the proverbial ship – and eventually clinched victory with eight deliveries to spare. The South African star finished on 79 not out off 47 balls, including five fours and as many sixes.

He shared an unbeaten partnership of 91 from 8.4 overs with the talented Iqbal Abdulla, whose 33 not out paled in numeric comparison – but not importance.

Earlier, Australia all-rounder Shane Watson secured fine figures of four for 29 to restrict the visitors to an ultimately-insufficient total. Smith's standalone 73 was the lone highlight for Gujarat, until seamer Dhawal Kulkarni threatened with a four-for as well. The big-hitting Chris Gayle departure for nine and the in-form Virat Kohli's duck, however, were mere blips before de Villiers' destruction.

Unable to secure a berth in the final after Tuesday's defeat, Gujarat will be afforded another chance against the Kolkata Knight Riders or Sunrisers Hyderabad in Friday's second qualifying fixture. Kolkata and Hyderabad will contest the eliminator match on Wednesday.