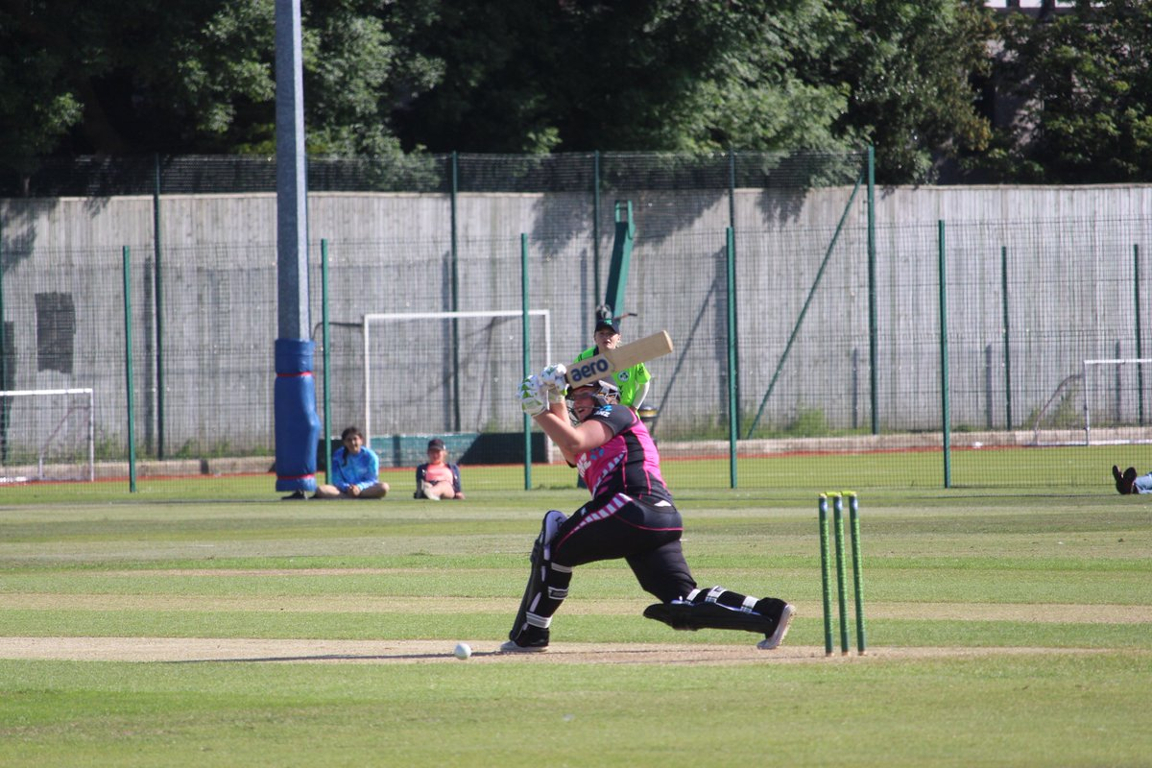 The White Ferns cruised to a ten-wicket win over Ireland thanks to starring performances by two young debutants on Thursday.

Northern Spirit wicket-keeper Bernadine Bezuidenhout claimed a women’s T20I record-equaling five dismissals as Ireland were restrcited to 136-8 from their 20 overs.

Bezuidenhout was making her debut for New Zealand but had turned out previously on the international stage for her native South Africa before making the move to the land of the long white cloud.

What a day out at the YMCA in Dublin.
Let’s hear from the stars of the show 🎙🎥#IREvNZ #NorthernTour pic.twitter.com/oPgFlxUBP8

Watkin was ably supported by captain Suzie Bates who finished the game with a six to end on 63 not-out from just 29 deliveries.

The pair’s 142-run partnership is the fifth highest in women’s T20I history and a White Ferns record for any wicket.

Earlier, White Ferns spinner Leigh Kasperek continued her fine form from the home summer by capturing 3-25 from her four overs.

Lea Tahuhu bowled with pace and aggression to claim 2-22 from her four overs including a wicket with the second ball of the match.

The teams meet again on Friday for the first game of the three-match ODI series.