Home News Dehli Daredevils caught with their pants down

Dehli Daredevils caught with their pants down 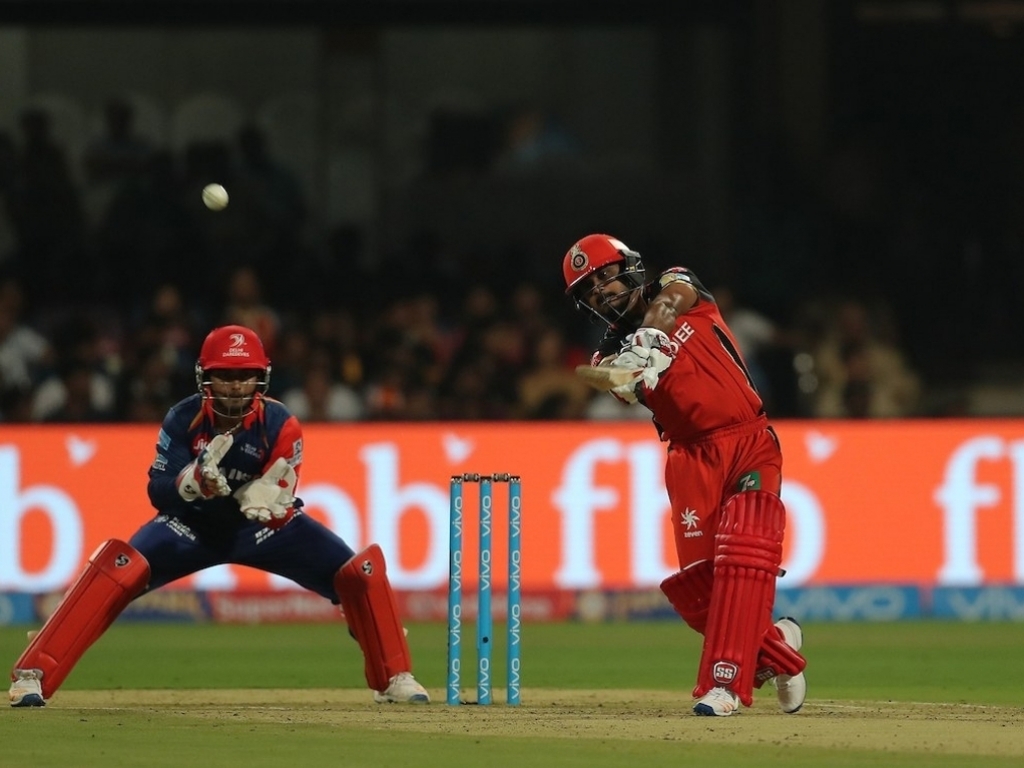 The Delhi Daredevils inability to get the in-form Risabh Pant on strike at the tail-end of the chase saw them suffer a 15 run defeat to the Royal Challengers Bangalore.

That came after RCB had posted a modest total of 157 for 8 in their twenty overs.

That RCB had anything close to a decent score was thanks almost entirely to Kedhar Jadhav who hit 69 off 37 balls.

This came after Chris Gayle (6) fell early, failing to take advantage of a Chris Morris full toss and instead picking out a fielder.

Shane Watson (24) and Mandeep Singh (12) got starts but couldn't hang around long enough to cash in.

Stuart Binny (16), Vishnu Vinod (9) and Pawan Negi (10) offered some support to Jadhav before he too holed out off Zaheer Khan.

Chris Morris put on a brilliant display of death bowling and would finish as the pick of the bowlers with figures of 3 for 21.

DD really should have made light work of the chase but they played poorly, not choosing their shots well and giving RCB cheap wickets.

Aditya Tare (18) and Sam Billings (25) laid a decent platform before Tare was beaten by the pace of Tymal Mills.

Karun Nair (4) was castled by big Billy Stanlake and then Billings holed out to Iqbal Abdulla and DD were 55 for 3 and in trouble.

Risabh Pant played a brilliant knock hitting 57 off 36 balls but he couldn't find a partner to stay with him and towards the tail-end of the innings was left stranded at the non-strikers end as Amit Mishra wafted aimlessly leaving the visitors with a mountain to climb.

Negi grabbed two wickets in the final over including that of Pant and his figures of 2 for 3 would make him the pick of the RCB bowlers.