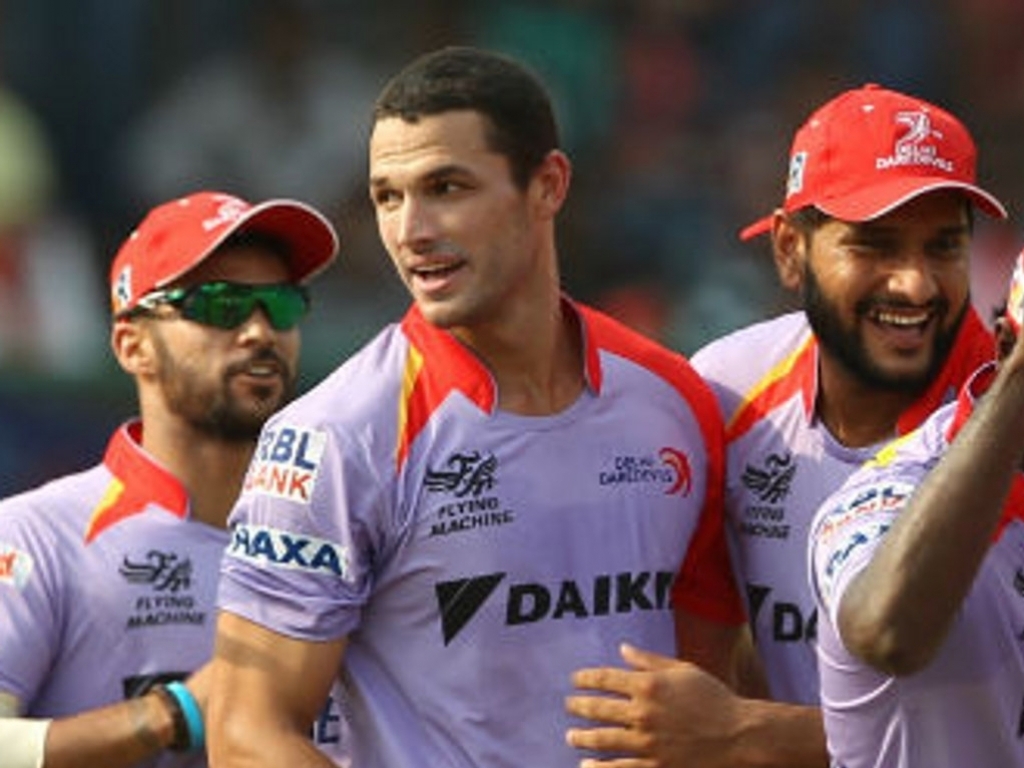 The Delhi Daredevils made light work of the Kings XI Punjab on Friday, winning by nine wickets thanks to superb bowling from Nathan Coulter-Nile, and  leaving the men in red at the bottom of the IPL table.

Punjab managed to post a meager 118 for eight, and that was in large part thanks to David Miller's knock of 42. Delhi then chased the score down with ease thanks to half tons from Mayank Agarwal and Shreyas Iyer.

Delhi won the toss and chose to field, looking to their pacemen for inspiration and they delivered superbly. Zaheer Khan removed both openers, Virender Sehwag and Manan Vohra, for just two runs between them.

Shaun Marsh and Wriddhiman Saha were also out for single figures, leaving KXIP on 10 for four. It looked like the game would be done by half time, before George Bailey and Miller contrived to push the score into three figures.

Coulter-Nile was the man to prevent a meaningful comeback though as he ripped through the middle order. He took four wickets for 20 runs, including Saha and Miller, while Amit Mishra and JP Duminy took one each.

The chase was a basic one, with the openers getting 106 of the 119 required before Iyer became the one wicket to fall. He had made 54 off 40 balls, including three sixes. Agarwal's 52 not out saw Delhi move to the top half of the table.