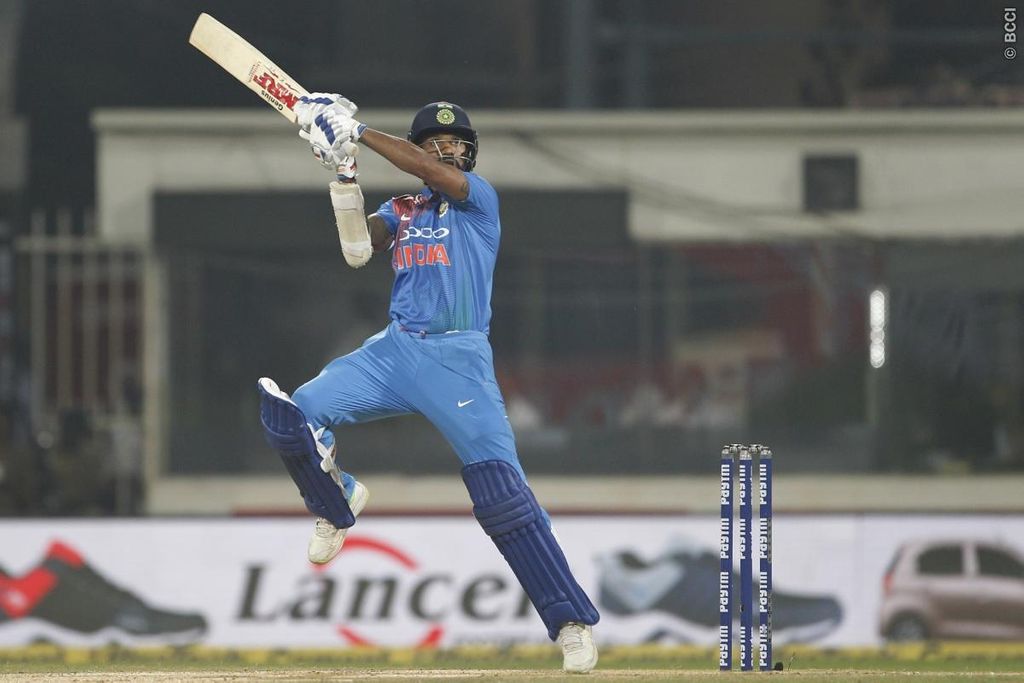 Opener Shikhar Dhawan hit 92 as India completed a six-wicket T20I win on the last ball against West Indies in Chennai on Sunday to make a clean-sweep in the three-match series.

Dhawan put on a crucial 130-run third wicket stand with Rishabh Pant, who hit 58, to bring India close to their target of 182 before West Indies hit back with late wickets.

Pant was out in the 19th over and Dhawan lost his wicket on the penultimate ball of the match, but Manish Pandey hit the winning run to deny West Indies any chance of a consolation victory.

The result caps off a complete domination by India at home, who had won the Tests 2-0 and then the ODIs 3-1 against the visiting West Indians.

Nicholas Pooran stood out with the bat for West Indies in the final game of a tough tour, with a 25-ball 53 that guided the visitors to 181-3 after electing to bat first.

But the left-handed pair of Dhawan and Pant put the hosts’ chase on track after they had lost two early wickets including their in-form skipper Rohit Sharma for four.