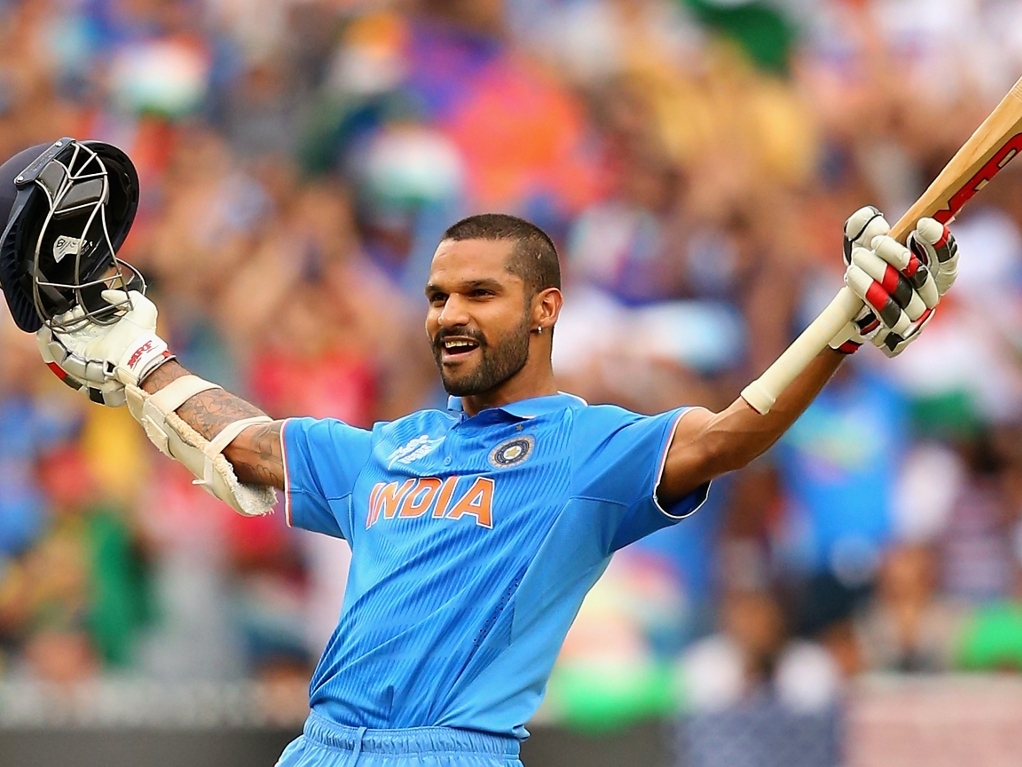 South Africa were well below par in all areas in their World Cup group match against India on Sunday, with the Melbourne fans making it seem like a home game for India as they romped to a 130-run win.

India, thanks to a century from Shikhar Dhawan and some dire pace bowling from many of the Proteas, racked up 307 all out, losing many wickets when it was too late for the South Africans. The men in green were then all out for 177.

It was India’s third biggest winning margin against South Africa, their first in a World Cup match and by far the largest outside the sub-continent. The Proteas had won all three previous World Cup encounters.

India won the toss and opted to bat in front of a sold out crowd, mostly dressed in blue. Dhawan, who had been suffering a lean run of form recently, was excellent from the start, though had to watch as Rohit Sharma was run out for a duck.

This brought Virat Kohli to the middle early, and the pair proceeded to record a century stand across the next 25 overs. Kohli was by far the most subdued we've seen him in a while, but he played the anchor role as Dhawan reached his ton off 122 balls.

Kohli was out just short of his half ton, when he smacked a quicker Imran Tahir delivery to Faf du Plessis at mid on, to depart for 46. Ajinkya Rahane joined Dhawan, and they added another century partnership.

Rahane was on fire from the get go, matching Dhawan for strike rate, and the pair pushed the score from 136 to 261, when Dhawan departed for 137. The wheels fell off the bus a bit then, as the next seven wickets tumbled.

The Proteas would have been happy with a 308-run target though, given their strong top order and the good batting deck, but they were hampered by the loss of Quinton de Kock early on, for seven.

Hashim Amla was also unable to get a big score and was out for 22, a bad omen considering the Proteas lose at least 80 percent of the time when he fails. Du Plessis and AB de Villiers were then tasked with rescuing the knock.

De Villiers was one of two run outs in the middle order, David Miller the other, and after the game he conceded that his wicket was the turning point. He was sent packing having made 30, while Miller added just 22.

Du Plessis made the only score of note for the Proteas, recording 55, but the rest of the order was not up to the task and aside from Wayne Parnell, who made 18 not out, the tail were all bagged for single figures.