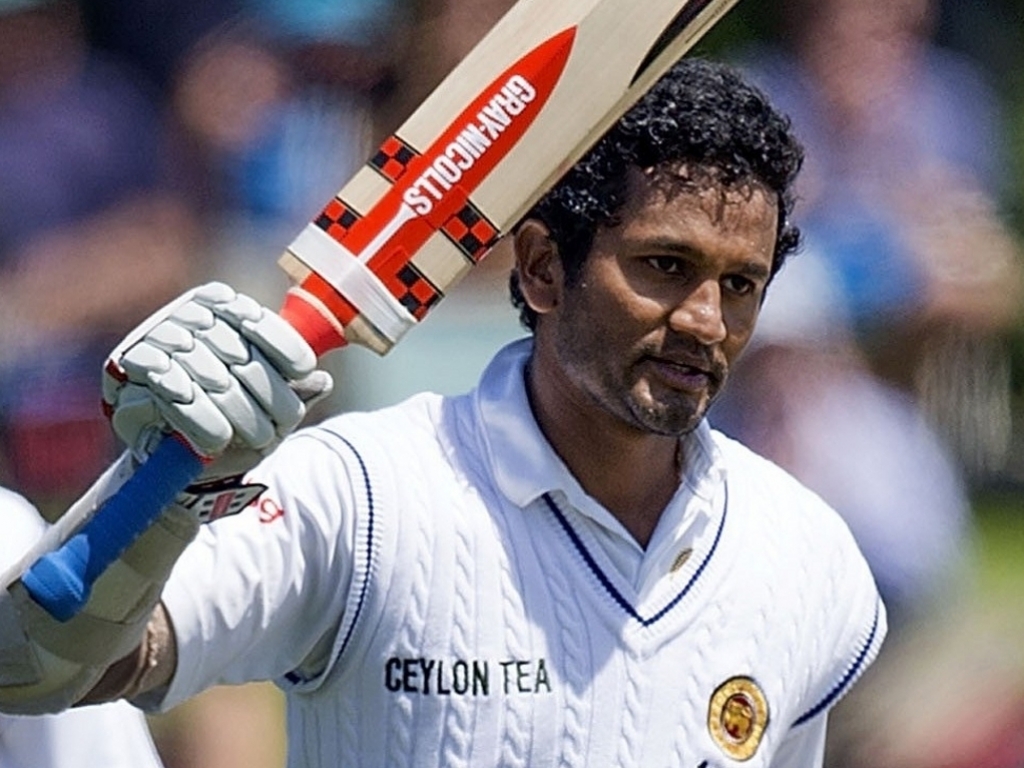 A maiden Test century from opener Dimuth Karunaratne was much-needed by Sri Lanka on day three of the first Test in Christchurch, but the visitors still trailed New Zealand by 10 runs at stumps while following on.

Having been all out for 138 the day before, Sri Lanka had to bat again and at the start of play on Sunday were doing well on 84 without loss. They were still well behind the 441 the Kiwis posted though and needed more than a few big knocks

Their cause was not helped by Kaushal Silva going out without adding to his overnight score of 33, caught behind by BJ Watling off Tim Southee. Kumar Sangakkara failed for a second time in the game, out for one to Trent Boult.

Karunaratne battled on at the other end, first with Lahiru Thirimanne and then with Angelo Mathews. Thirimanne made just 25, but he stayed at the crease for three hours and faced 124 balls.

Once he was out, caught behind off Jimmy Neesham, Karunaratne and Mathews put on a stand of 96 across 28 overs. In that time, Karunaratne's ton came off 225 deliveries and he also survived a review by the bowlers.

He was eventually out with the score on 227, bowled by Boult for 152. The paceman then added a third wicket near the end of play, just a few overs later, when he bagged Niroshan Dickwella for four.

Mathews closed the day on  his second half ton of the game, while Tharindu Kaushal was on five. They were on 293 for five, still 10 behind parity and facing an early end to the match barring a miracle.