Home Reports & previews Dolphins go down to Warriors at Kingsmead

Dolphins go down to Warriors at Kingsmead 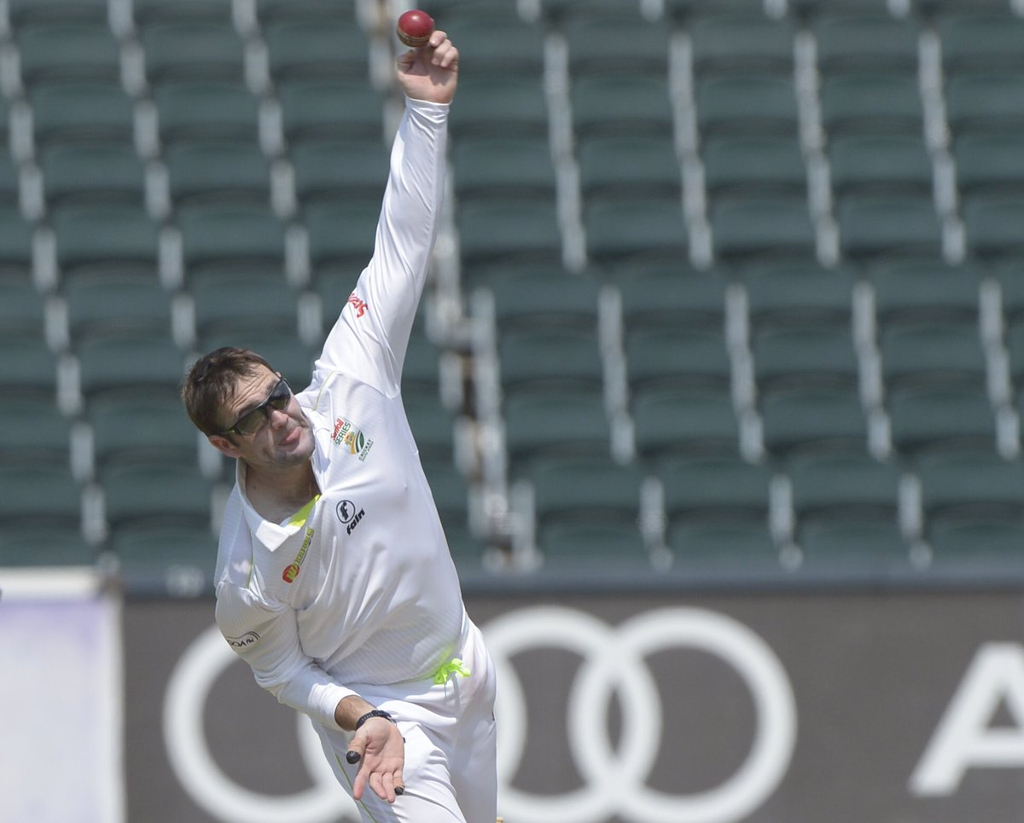 The Dolphins lost their 4-Day Franchise Series clash against the Warriors at Kingsmead on Thursday by 93 runs.

Heading into the final day the Dolphins were 18/0, needing 199 runs to win the match with all of their second innings wickets intact.

After getting through the first 40 minutes without losing a wicket, Sarel Erwee was trapped in front LBW by Simon Harmer for 25.

Vaughn van Jaarsveld was the next wicket to fall, caught at slip for 18. The Dolphins were 54/2 after the first hour of play.

Cody Chetty looked set and made 33 fluent runs, however he cut one to point and was caught with the score on 89.

Hero with the ball Senuran Muthusamy was then dismissed without scoring. 13 runs later Dane Vilas was also caught, his innings ending on 12.

Captain Khaya Zondo got to 14 and took the Dolphins to 108 before he was caught tidily in the gully.

Rob Frylinck was bowled for one by Sisanda Magala and Keshav Maharaj was trapped LBW the next ball, leaving the Dolphins 112/8.

Sibz Makhanya then hit one back at Jon-Jon Smuts and was caught for six. The Dolphins were 114/9, still needing 103 runs to win. 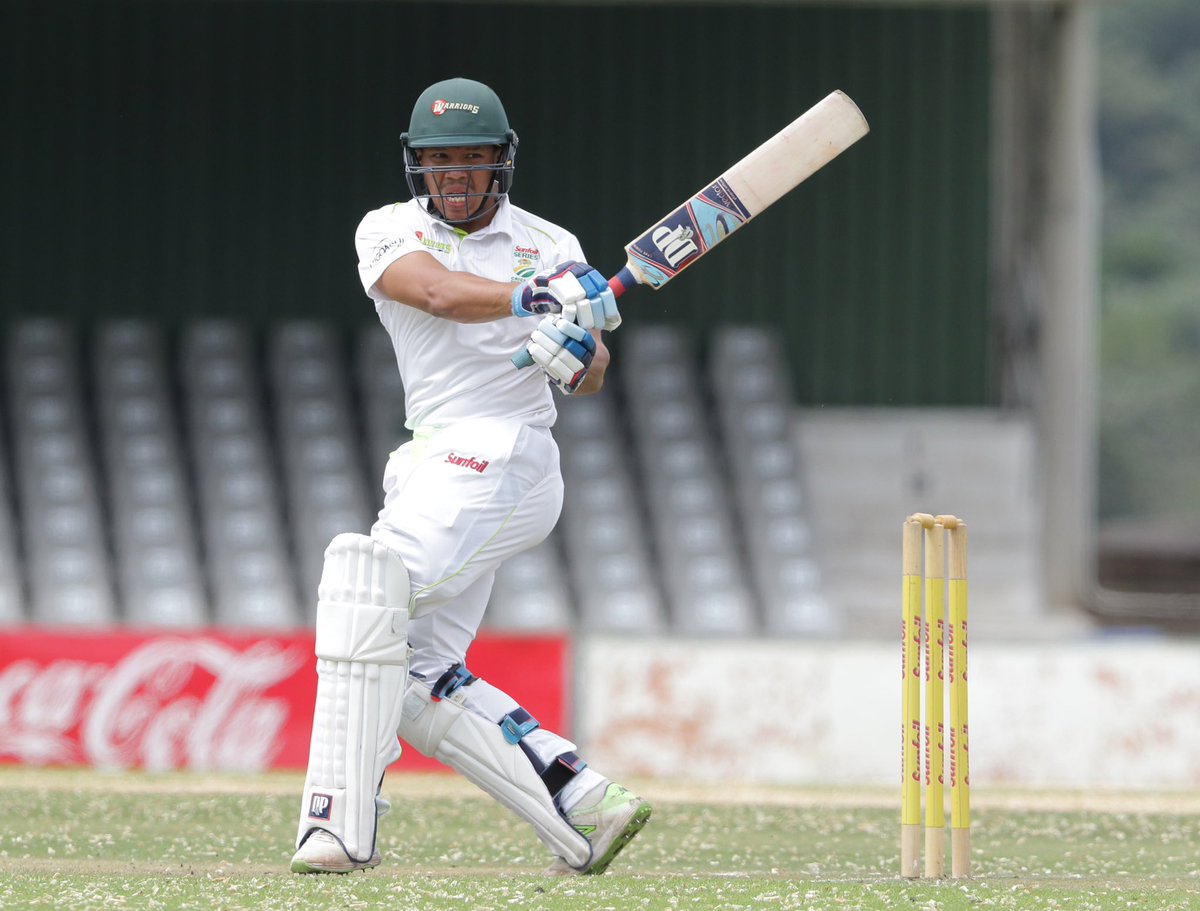 Eathan Bosch was the last man out when he was bowled by Smuts for 10, handing the visitors a 93 run victory.

“When you have two or three opportunities to put the game away and you don’t take them it can really hurt,” coach Grant Morgan said.

“We have done the introspection but we aren’t seeing the results of that, and I will take responsibility for that.

“It’s not good enough and we will have to find a way to come back from this.”

The Dolphins head down to Cape Town to take on the World Sports Betting Cape Cobras at Newlands starting on Monday.

“There is a big difference between say and do and we have now got another opportunity to do when we go to Cape Town next week,” Morgan added.