Dominant Australia now on top of the world 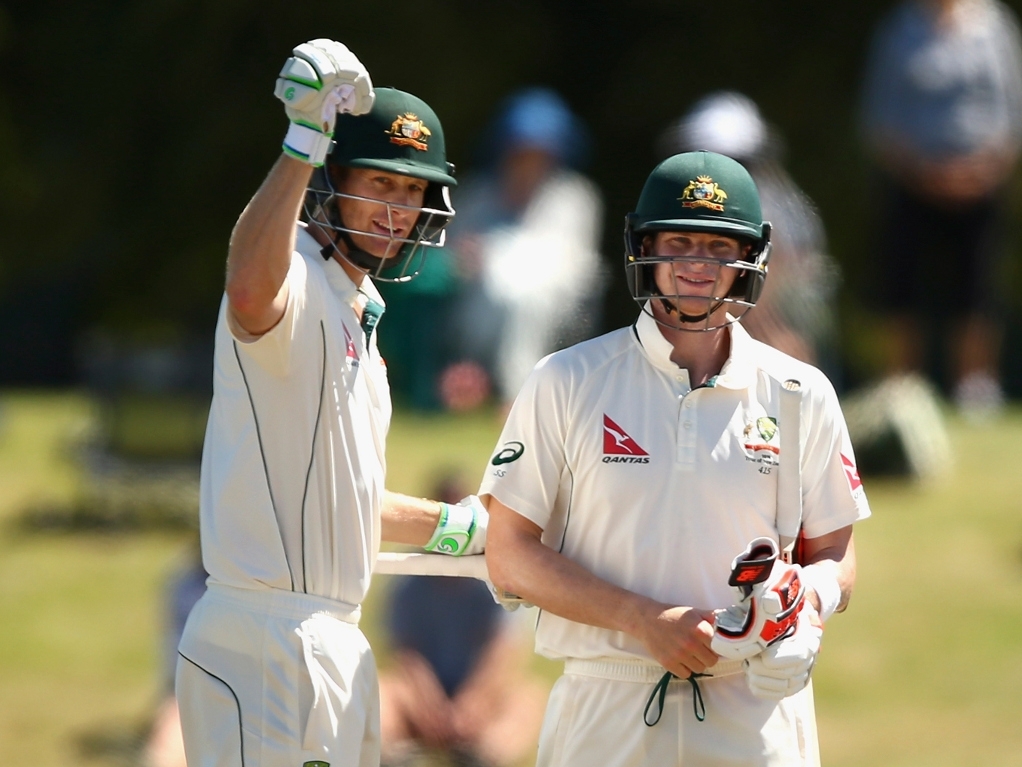 Australia beat New Zealand by seven wickets in the second and final Test in Christchurch to wrap up a two-nil series victory and claim the number one ranking in Test cricket.

The Aussies resumed on 70 for one on the fifth day, still requiring another 131 runs to win, with Joe Burns and Usman Khawaja at the crease.

Burns was tested in the early stages as left-arm paceman Neil Wagner peppered him with the short ball but the opening batsman came through it.

Khawaja made his way to 45 before seamer Tim Southee had him caught in the slips by outgoing captain Brendon McCullum, which brought an end to a 64-run partnership.

Burns then put on 66 with his skipper Steve Smith before he was bowled by Trent Boult for a well made 65 as he tried to finish the game before lunch.

Smith scored a rapid 53 off 46 balls, which included four fours and one six, and together with Adam Voges (10 not out) saw the visitors over the line as they reached their target of 201 just after the lunch interval.

Australia, who won the first Test by an innings and 52 runs, made sure they kept the Trans-Tasman trophy and are now officially the best Test team in the world to go with their status as world champions in ODI cricket.