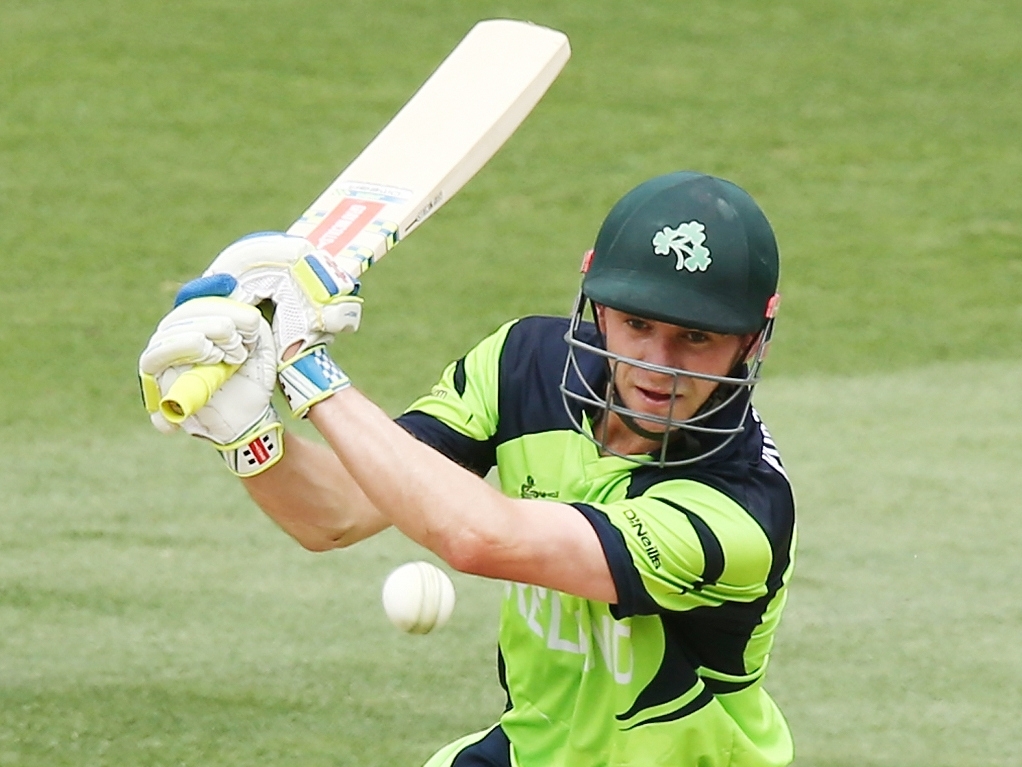 The one-off ODI between England and Ireland in Dublin on Friday is in grave peril, as rain is heavily on the cards for the entire day, getting to saturation point in the afternoon.

As such, England's six-strong pack of debutants could well miss out on a new cap, and James Taylor's maiden voyage as captain could be sunk even before it begins, which will be a pity for the local fans.

England's team is strong on potential but not so much on experience, with Tim Bresnan and Steve Finn by far the most seasoned campaigners. Taylor and Jonny Bairstow are next in line, while Alex Hales will hope to add to his ODI tally.

Ireland's fans and players have been looking forward to this fixture for ages, since the World Cup where England were the less impressive side of the two. William Porterfield will hope to finally break the string of defeats against their neighbours.

While England's side is almost insultingly second-string, Ireland's is a strong one. The majority were part of the World Cup trip, and many are regular fixtures in County cricket, so facing the likes of Adil Rashid and James Vince will be familiar.

Ireland are without paceman Tim Murtagh after he was ruled out with a hamstring injury last week, which he picked up while playing for Middlesex. They didn't name a replacement, looking to use the squad on hand.

If the weather reports are to believed though, this might all be irrelevant, but hopefully they'll be able to get a shortened game out of it.

For the hosts, former England batsman Ed Joyce will be key as he was one of the best run-getters in County cricket last season, and has more international experience than most, on both sides.

The Three Lions will look to all-rounder workhorse Tim Bresnan for guidance, with the Yorkshireman the elder statesman of the side and looking to get his name back on the team sheet with the regular squad.

8 May at Malahide, Dublin