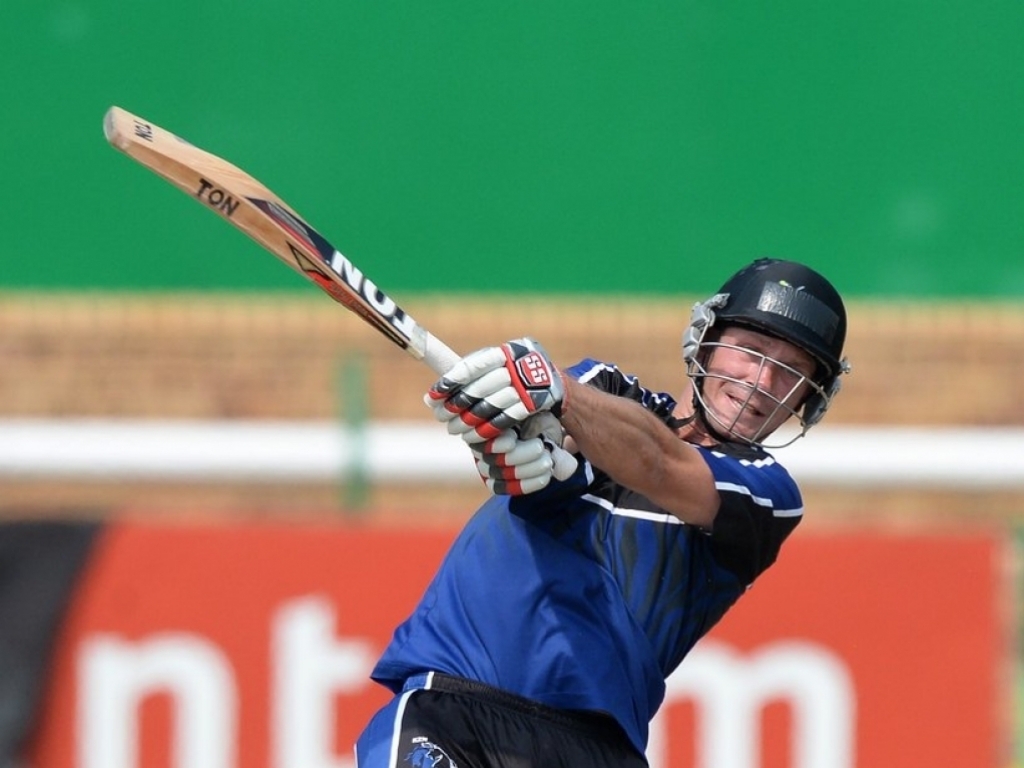 A sensational 23 off just six balls by Gareth Dukes put KwaZulu-Natal Inland into the Africa T20 Cup semi-finals after they beat hosts Border by six wickets in the final Pool D match at Buffalo Park in East London on Sunday.

The all-rounder clubbed three sixes in his brief innings and ensured the men from Pietermaritzburg got over the line with an over to spare after another late wobble threatened to derail their bid to top the group.

This after Sarel Erwee’s second half-century in as many games – the opener followed Friday’s match-winning 80 with 65 (41 balls, 4 fours, 3 sixes) – gave them a flying start in their pursuit of 165 set by the hosts.

Earlier, Attie Maposa starred with the ball by taking a career-best four for 34 as Border made 164 for seven, which was built around a career-best unbeaten 61 (39 balls, 6 fours, 2 sixes) from Jerry Nqolo.

Both sides came into the game knowing that only a victory would guarantee them progress to the finals weekend next week, the home side needing a bonus-point triumph.

But they lost the toss and were asked to bat first and found themselves in all sorts of trouble on 70 for five, before Nqolo rescued them to a competitive total.

The visitors lost captain Lefa Mosena (11) early in the chase, but Erwee found a good foil in Grant Roelofsen (34).

The pair put their side in a strong position on 106 for one and then, just like on Friday against Zimbabwe, KZNI got to 125 for two.

Then came the wobble though as they slipped to 135 for four, but Dukes and Kyle Nipper (24 not out) ensured they got over the lines with six balls to spare.