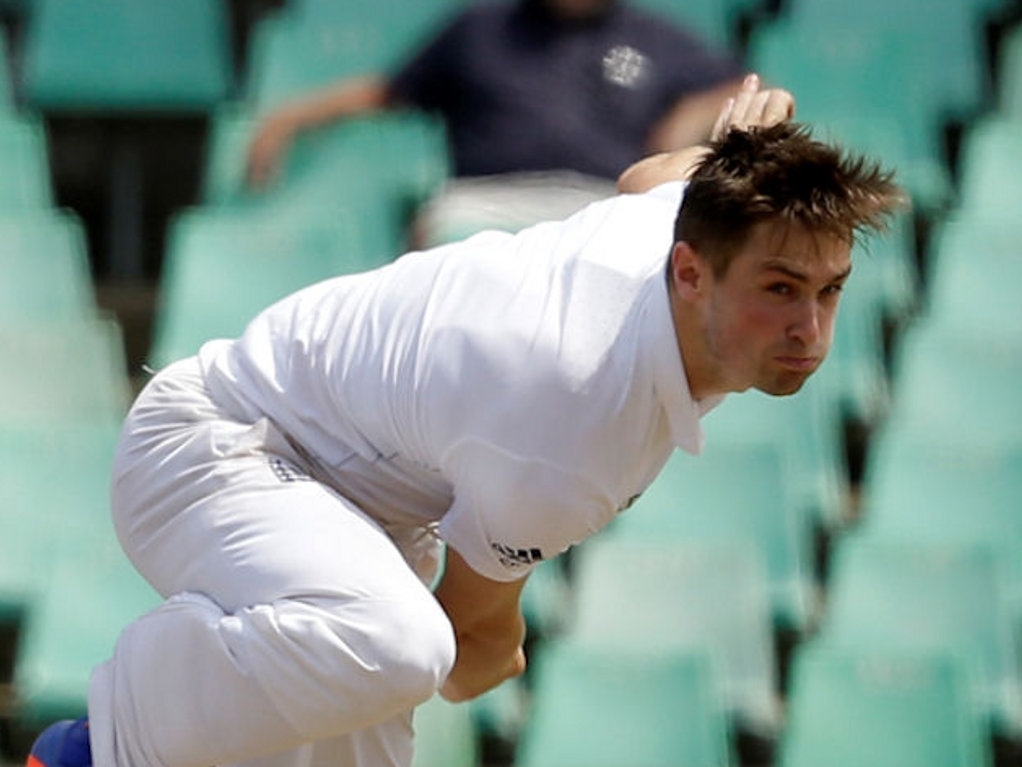 The second Test between England and Sri Lanka at the Riverside Ground in Durham will see changes in personnel from both sides, with injuries forcing a few changes to the starting XIs.

England lead the series one nil after their comprehensive win at Headingley, inside three days and one of the quickest wins in Test history, so will be confident of building on that even without Ben Stokes.

As a result, England are firm favourites for the contest in the cricket betting odds.

The Durham man will miss the Test at his home ground after picking up a knee injury in Leeds, and has already undergone surgery in the few days since. All-rounder Chris Woakes has been confirmed as the replacement.

Nottinghamshire's Jakes Ball would have been the preferred pick if bowling was the main criterion, but with Anderson, Broad, and Finn all fit, Stokes' batting is what will be missed. Thus, Woakes, called up for this game, got the nod.

Otherwise, England number three Nick Compton is still under immense pressure to score, having recorded a duck in Leeds, and one cannot imagine him being picked for much longer if he fails this time too.

Sri Lanka, meanwhile, will be without premier paceman Dushmantha Chameera, who has been sent home with a lower back stress fracture picked up in Leeds. This means Suranga Lakmal will join Nuwan Pradeep and Shaminda Eranga as the pace trio.

Dasun Shanaka should retain his place after a very good debut last week, where he took his first three wickets inside three overs. They should remain unchanged aside from that, as Kusal Perera has not had time to acclimatise after arriving in the UK.

England have never lost a Test, or even drawn one, in Durham. To be fair, they've only played five Tests here in 13 years, but it's still a relative fortress, and their fast bowlers will expect to repeat their Leeds efforts.

Do Sri Lanka have any chance. If you want to back the underdogs or the favourites, head on over to Paddy Power for all your cricket betting needs.

For England, paceman James Anderson comes into the game on the back of 10 wickets at Headingley, and is also the leading Test wicket taker at this ground. Sri Lanka were clueless against him last week, and that's unlikely to have changed in a few net sessions.

The visitors will look to skipper Angelo Mathews, as always, with bat and ball. it's slim pickings in this regard, it must be said, and Mathews is their big hope for a decent total, especially if he has to rescue the know once again.