Emerging team draw against Zimbabwe A 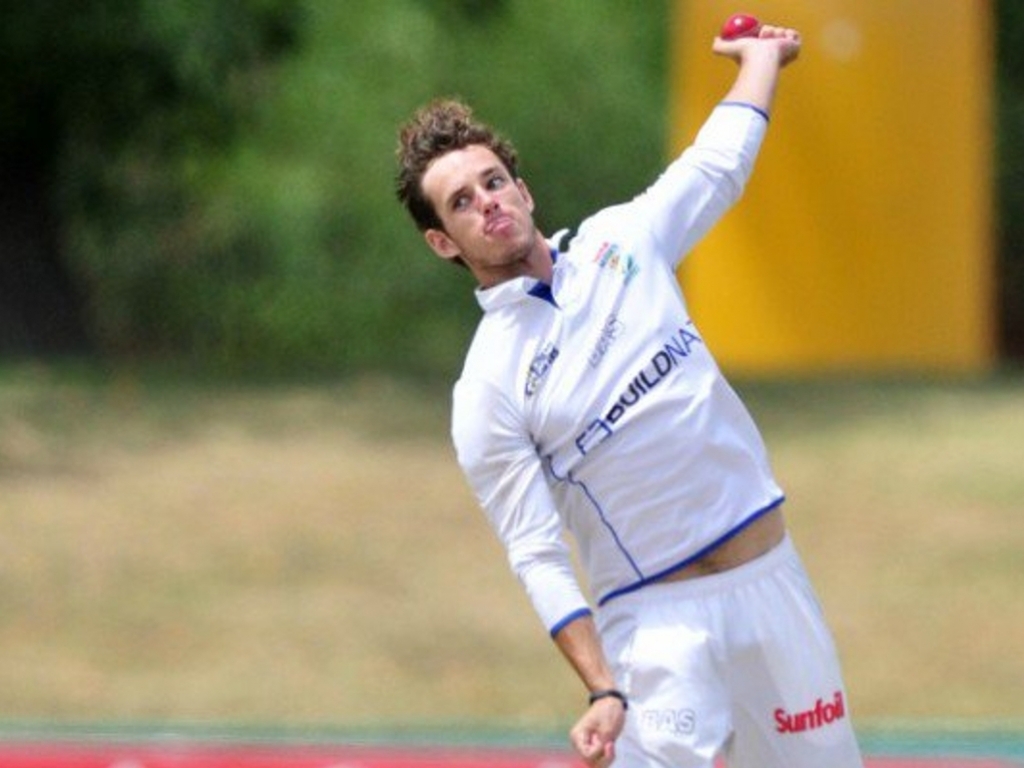 Okuhle Cele, Thomas Kaber and Kyle Simmonds shared six wickets between them as the South Africa Emerging team were forced to settle for a draw after a defiant Zimbabwe ‘A’ batted out the final day of their second four-day match in Kwekwe on Saturday.

Fast bowler Cele, was the pick of the bowlers thanks to his 2/25, while spinners Kaber and Simmonds finished with 2/77 and 2/44 respectively after the hosts desperately held on to save the match on 257/8.

They had begun day four on 30/0 chasing an improbable 444 for victory at the Sports Club, but the tourists could only manage the eight of the required 10 wickets after some dogged batting.

Kevin Kasuza was the mainstay for the host, soaking up 233 deliveries for his innings of 82 not out, while there were also useful supporting hands from Innocent Kaia (40) and captain Chamu Chibhabha (36).

In the end it meant that the Zimbabweans walked away with a more credible 1-0 series loss after the visitors won the first game by nine wickets.

The two sides will now meet in three one-day matches in Harare, starting with the first game on Wednesday.