Encouraging start for England in Oz 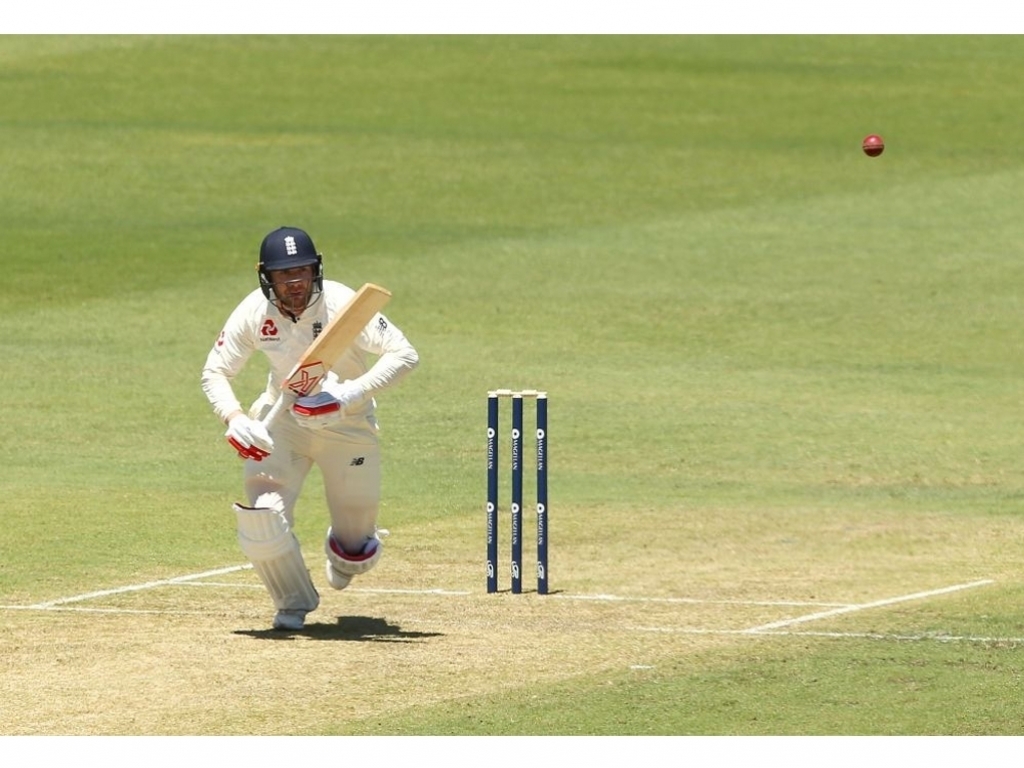 England’s batsmen made a solid start to their tour match against Western Australia despite failures from kingpins Alastair Cook and Joe Root.

Cook got a jaffer up front from international fast bowler Nathan Coulter-Nile and was caught in the corden for a second ball duck.

But Mark Stoneman and James Vince would rebuild with a 153 run partnership with both batsmen getting out in the 80s.

Root seemed a little unfortunate to be dismissed for nine with replays unclear as to whether he had edged the ball from young bowler Aaron Hardie.

While England will be disappointed that their stars misfired players with question marks hanging over them performed well as Dawid Malan (56) and Gary Ballance (51) notching half centuries before retiring.

From an Australian point of view Coulter-Nile remains an outside chance to make his Test debut at 30 and looked a quality red ball bowler sending down 16 disciplined overs on a batting friendly surface.

Stoneman has settled on a roadmap for success in Australia looking be positive up front while Malan was also impressive.

The two-day tour match will conclude at the WACA on Sunday with the tourists doubtless eager to give their bowlers some overs.