Home Countries Australia England already have one hand on the urn

England already have one hand on the urn 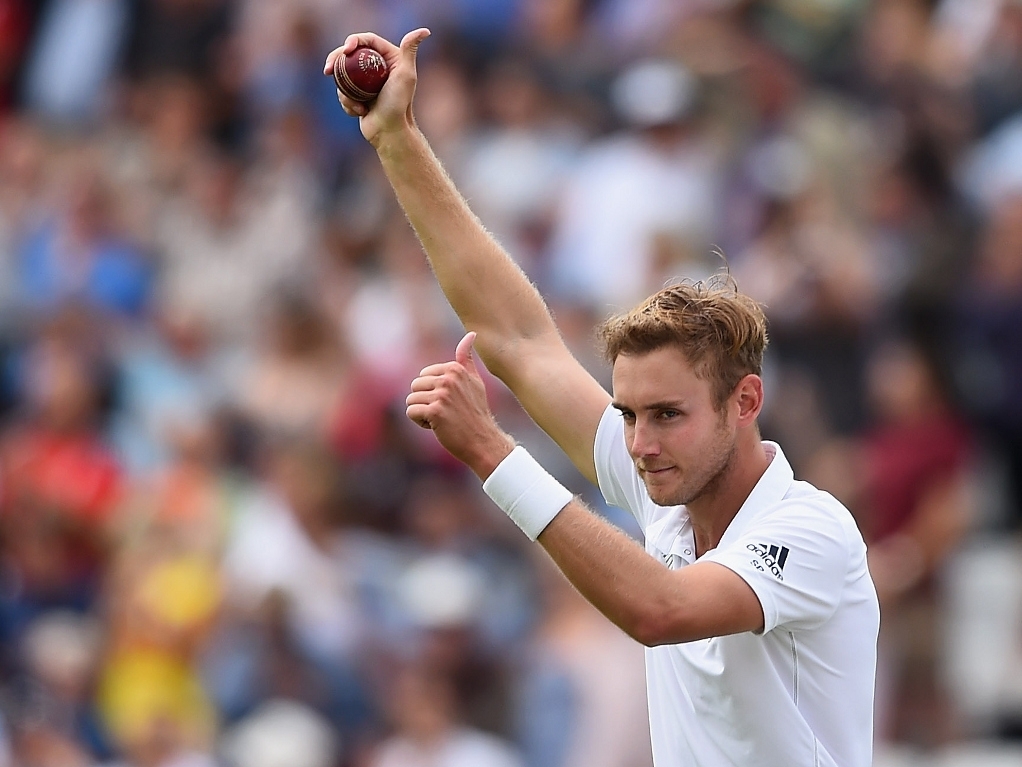 Australia only faced 18.3 overs as they capitulated to 60 all out after England skipper Alastair Cook won the toss and chose to bowl first in Nottingham.

England were on 274 for four at stumps, already a lead of 214 runs on their opponents and the inform Root on 124 not out.

The visitors would have been disappointed with the manner of their dismissals as they forgot the basic fundamentals of Test cricket, and in particular when batting on the first day of a Test.

They played at far to many deliveries that they should have let go and there was no intention to respect the good ball. Far to many shots were played at balls that just needed a traditional forward defence.

In a bizarre start to the match, Australia lost their first six wickets within the first seven overs, with Broad taking five of them. It was the quickest five-wicket haul in the history of Test cricket, taking only 19 balls.

At 29 for six, the Aussies' lower-order scraped together some runs to lead them to a paltry 60 with extras happening to be the top-score with 14.

Broad finished with figures of eight for 15 which was the best figures by a fast bowler in Ashes history and became the fifth English bowler to achieve 300 wickets in Test cricket.

When it was England's turn to bat they certainly made the pitch seem like it was a normal Test pitch with a bit of movement for the bowlers.

After losing opener Adam Lyth (14) and Ian Bell (1), Cook and Root put on 62 before Cook went for 43, to the bowling of Mitchell Starc, who also accounted for the first two wickets.

Jonny Bairstow and Root then took the score from 96 for three and put on a stand of 173 before Bairstow was caught at midwicket off the bowling of Josh Hazlewood.

Root will resume on the second morning with nightwatchman Mark Wood keeping him company, and with England already two-one up in the series, they have one hand on the famous urn.