England bank on Stokes, India look for a miracle 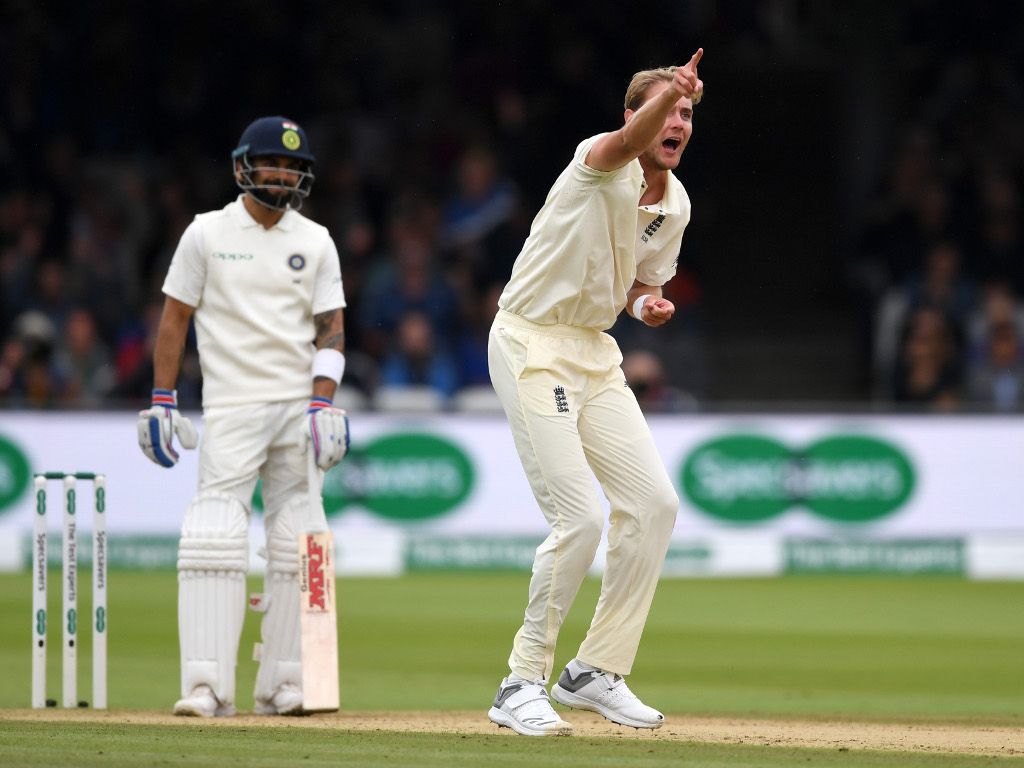 India head into the third Test against England needing a miracle to turn around their performance in the series so far.

The tourists slumped to an innings defeat at Lord’s and even the return of Jasprit Bumrah will provide their supporters with little hope of turning things around in Nottingham.

Their opponents meanwhile continue to ruffle feathers with their selection policy as Sam Curran, England’s first Test hero, makes way for Ben Stokes.Stokes was cleared of charges of affray earlier this week and Joe Root has backed the allrounder to be up to speed for the Trent Bridge clash.

India need to find a solution to their batting problems and would not name their XI until the pitch had been revealed in all its glory on Saturday morning. Having admitted a misstep in selecting Kuldeep Yadav ahead of Umesh Yadav for the Lord’s thumping India will be keen to get their XI right this time. 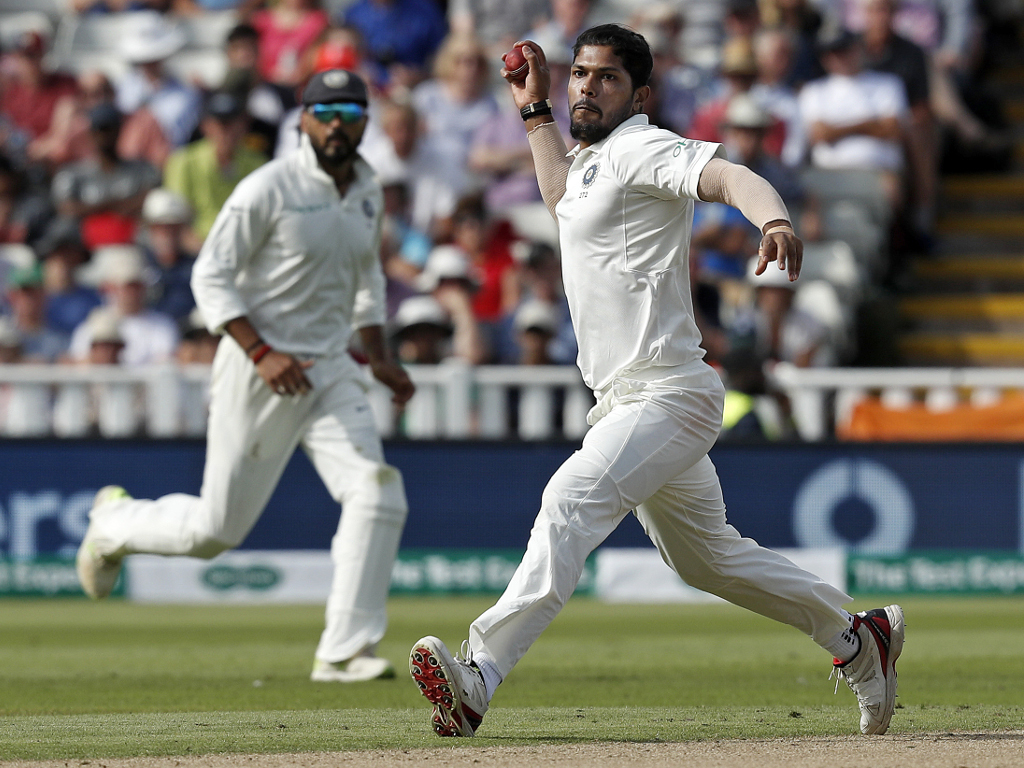 Umesh himself was unlucky to miss out on swing-friendly conditions but he may not get another chance to impress with Bumrah now fit to return to the attack and Ishant Sharma and Mohammed Shami ahead of him in the pace pecking order.

The reserve batsmen offer little hope of a sudden and swift upturn in fortunes although Kohli is believed to be weighing bring Rishabh Pant in for Dinesh Karthik in a move that would sacrifice experience for batting talent.

England have had batting problems of their own for some time now and with Dawid Malan axed Keaton Jennings head is on the chopping block next after an indifferent start to the series.

India will consider playing an extra batsman, likely Karun Nair, in place of Hardik Pandya if conditions prove to be very seam-friendly although one would question the wisdom of dropping a man who has made more runs than most of the top order in his last five Tests. 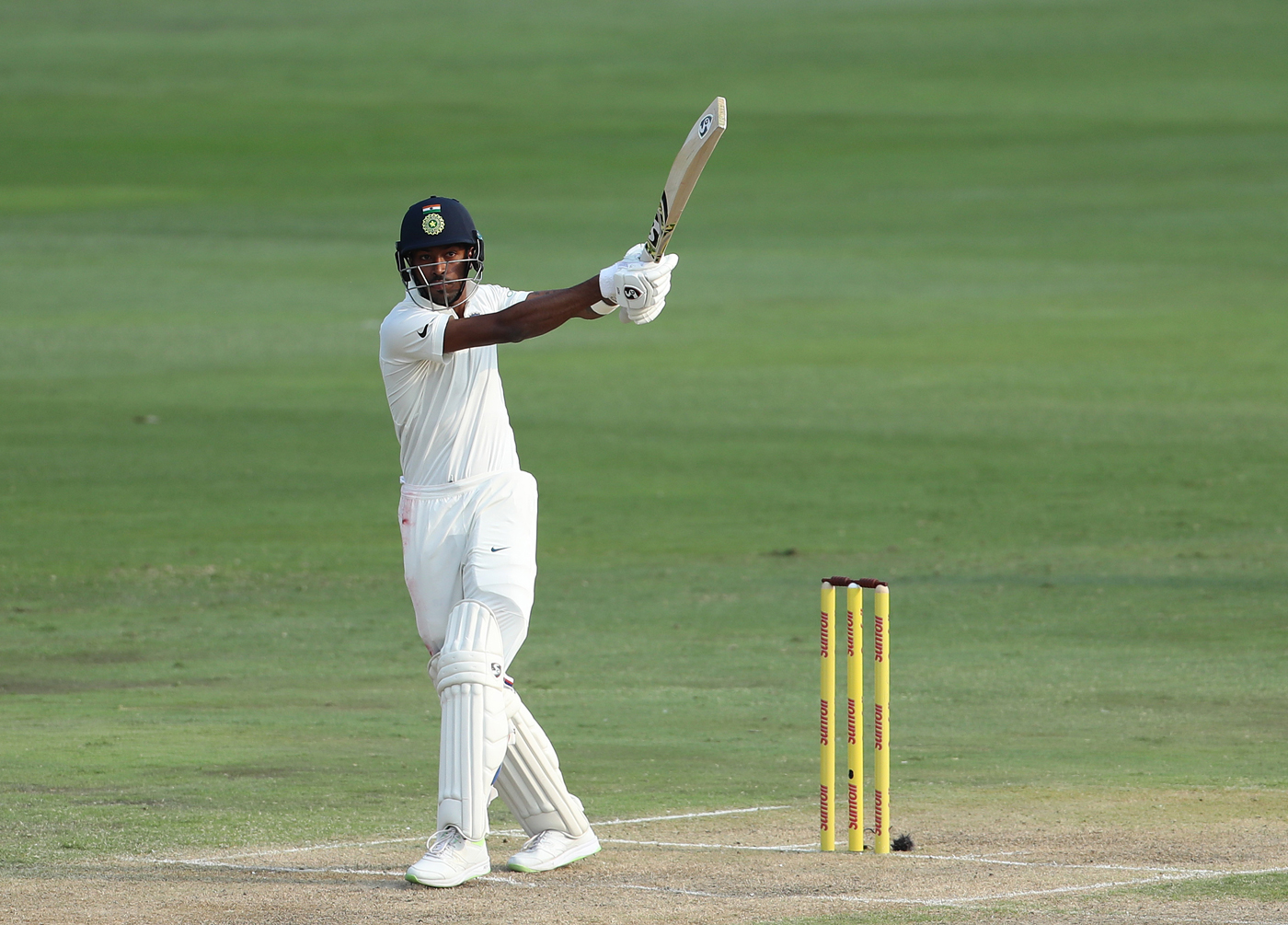 Much will again hinge on the performance of Virat Kohli and he will be under even closer scrutiny this time with an injury cloud hanging over the India skipper after he aggravated a back niggle in Birmingham.

England’s veteran quicks Stuart Broad and James Anderson have shown evergreen qualities in the series so far and we feel that is set to continue at Trent Bridge, a happy hunting ground for both.