England barely hanging on in Sydney 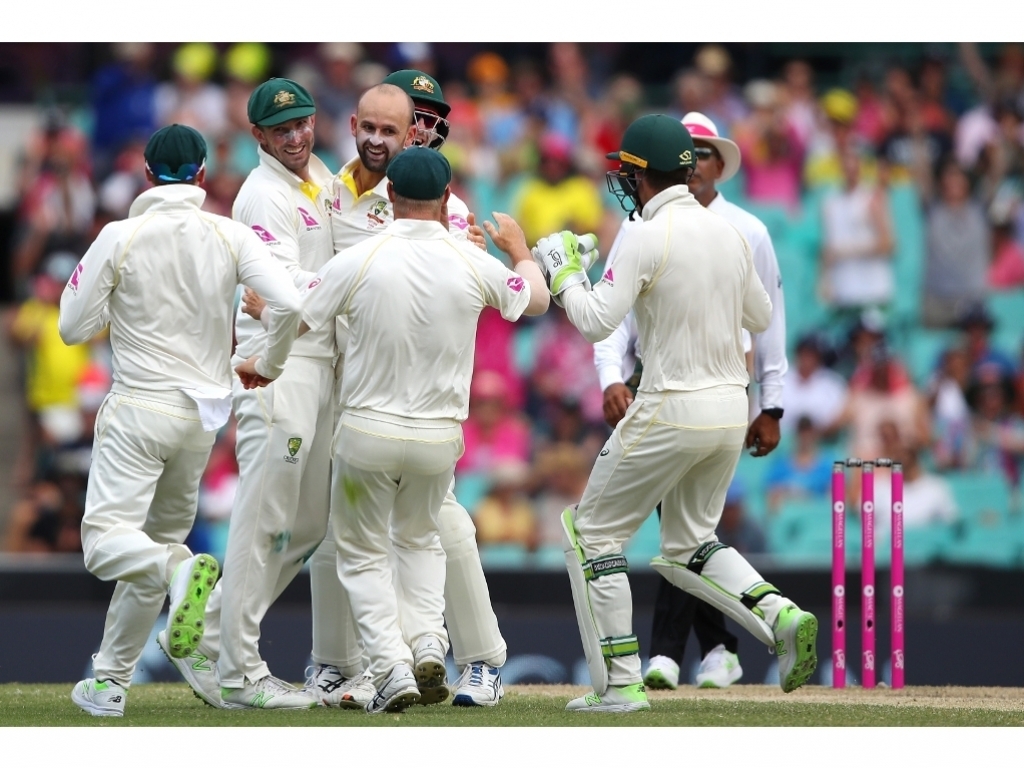 Australia’s grind towards a fourth victory in this Ashes continued on day four of the fifth Test in Sydney.

Resuming on 479/4 Australia powered to 649/7 before declaring halfway through the fourth day and reducing England to 93/4 by stumps.

The Marsh brothers were at the wicket for Australia when play resumed and Shaun would reach his sixth Test century early on the fourth morning.

They would share a 169 run partnership for the fifth wicket with Mitchell scoring his second Test ton shortly before he was bowled by Tom Curran for 101.

That's lunch! Another dominant morning for the Aussies with Shaun Marsh unbeaten on 145 and the hosts 5-578, leading by 232: https://t.co/vhFwlbdpM8 #Ashes pic.twitter.com/A0lm6n8hzP

The lower order batsmen pushed up the run rate with the pressure off, Tim Paine would be there to help Shaun Marsh past 150.

Marsh (156) was dropped by Mark Stoneman just after reaching the milestone but Paine (38*) called him through for a run that was never there and Stoneman ran out the left-hander.

There were some fireworks from the Aussie tale with Mitchell Starc smashing a huge six and Pat Cummins (24*) showing the Big Bash what it is missing.

With a 303 run first innings lead Australia declared and England soon found themselves in trouble.

Stoneman was trapped leg before by Starc for a nine ball duck to leave England 5 for 1 before Nathan Lyon worked over Alastair Cook.

Lyon produced a beautiful delivery that clattered into the top of Cook’s (10) off stump.

James Vince survived via review having been given out caught behind of Lyon’s bowling only to throw it all away with yet another flash outside the off stump that flew to Steve Smith in the slips.

Dawid Malan (5) was undone by Lyon’s arm ball and though he reviewed his leg before dismissal DRS couldn’t save him.

Joe Root (42*) and Jonnyt Bairstow held firm until the close and England will need a massive effort from the pair to save the game.

The tourists need a further 210 runs to make Australia bat again, the pitch has begun to break up but it isn’t beyond the realm of possibility that England could salvage a draw.