England beat Australia to save series 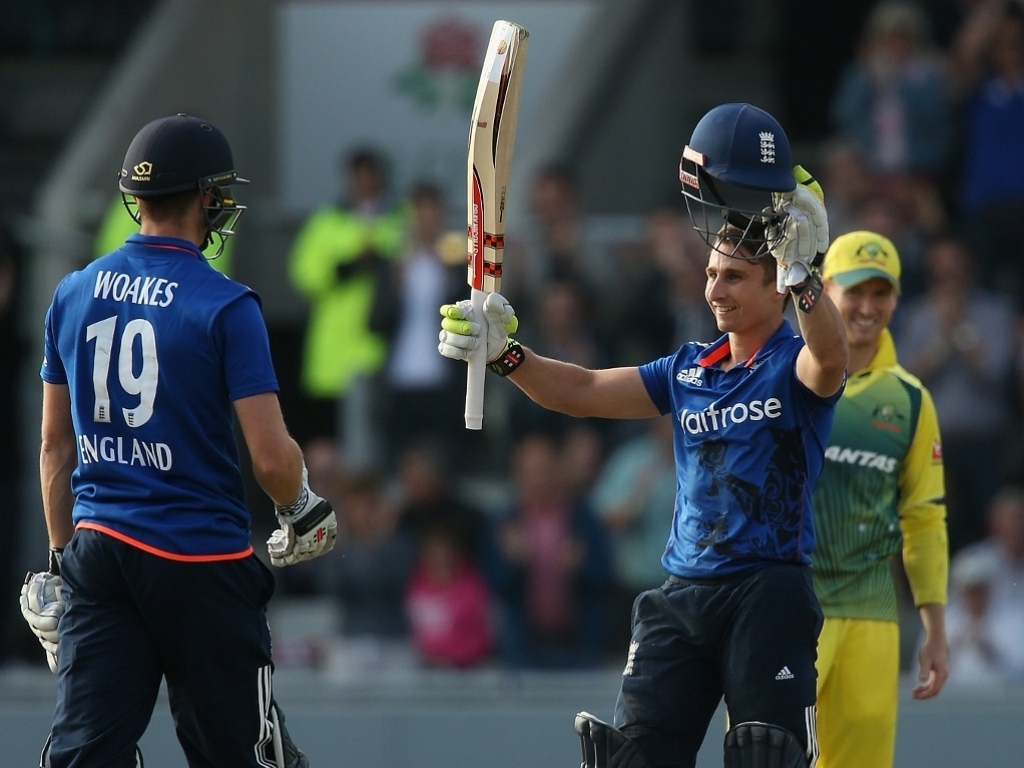 England were able to prevent or at least delay Australia’s victory in the ongoing five match ODI series at Old Trafford on Tuesday when they handed the visitors a 93-run defeat.

Australia won the first two games by 59 and 64 runs respectively and a third consecutive victory would have rendered the remaining two games dead rubbers.

The hosts won the toss and elected to bat on Tuesday, and managed to post 300/8 in their allotted 50 overs, before bowling out the visitors for 207.

James Taylor top scored with 101 off 114 balls, smashing five fours but no sixes in his 164 minute stand – which would later see him named player of the match.

Opener Jason Roy also made a strong contribution with the bat, scoring a quick-fire 63 off 45 balls in just over an hour, while Eoin Morgan hit seven fours and a six in his 56-ball 62.

Mitchell Starc was the most expensive of the Australian bowlers, shipping 73 runs in his ten overs and taking just one wicket (Taylor).

The England bowling attack picked up where the batting line-up left off after the innings break, and Australia’s opening partnership was broken in the seventh over Joe Burns was caught in mid-off by Morgan off a Steven Finn delivery.

Finn would go on to seal victory by removing Matthew Wade in the 44th over, when the Australian swung wildly at a full delivery and was bowled.

Moeen Ali was England’s most economical bowler, removing George Bailey, Glenn Maxwell and Starc for just 32 runs and bowling one maiden in his ten overs.

Adil Rashid was responsible for the dismissals of opener Aaron Finch and top-order batsman Steven Smith at integral times in the innings.

Liam Plunkett was largely responsible for destroying Australia’s middle order, dismissing Mitchell Marsh, Ashton Agar and Cummins for a total of 60 runs in his 10 overs.

Australia will have another opportunity to win the series in the fourth match at Leeds on Friday. The fifth and final game takes place on Sunday