England bow out with comfortable win 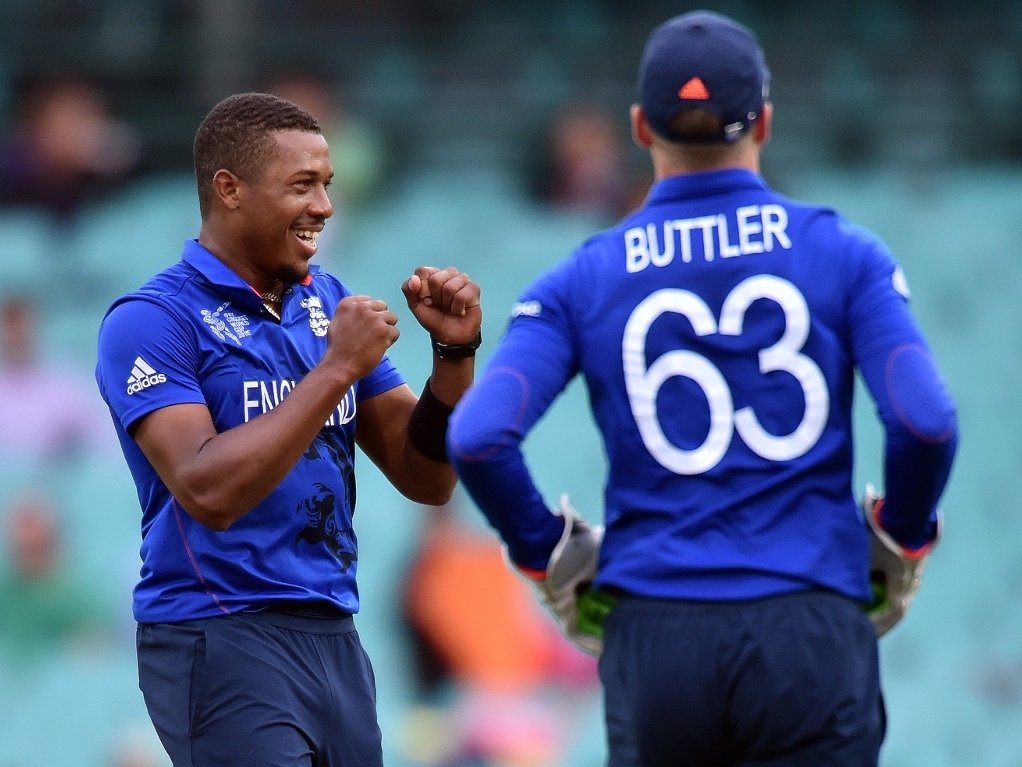 England made sure to spare themselves even more blushes by winning their final World Cup match, beating Afghanistan by nine wickets in Sydney after rain reduced the target to 101 in 25 overs.

Rain was a fixture all day, and Afghanistan's innings was halted in the 37th over, their score on 111 for seven. A further long delay saw Duckworth Lewis calculated to give England a target of just 101, which they reached in the 19th over.

The game was essentially a dead rubber, with both sides without a hope of reaching the quarter-finals, but England were desperate avoid further humiliation. They thus put the Afghans in to bat, looking to keep the target low.

Stuart Broad and James Anderson removed the openers for single figures, before Chris Jordan struck twice to bag Samiullah Shenwari and Afsar Zazai. This left the Afghans on 34 for four.

Shafiqullah was the top scorer with 30, making his runs before a first rain delay that reduced the overs to 45 per side. Ravi Bopara, meanwhile bagged Nasir Jamal and Mohammad Nabi for teen scores.

Najibullah Zadran was on 12 when the rain arrived in the 37th over, and a two hour break saw the innings ended. Ian Bell and Alex Hales thus came out to chase the small target, and while they didn't look overly comfortable, their experience won out.

Hales was the only batsman to fall, caught behind off Hamid Hassan for 37. It was not the most fluid of knocks, with many of hit runs coming off edges and dropped catches, but Bell's 52 not out was enough to secure the win.