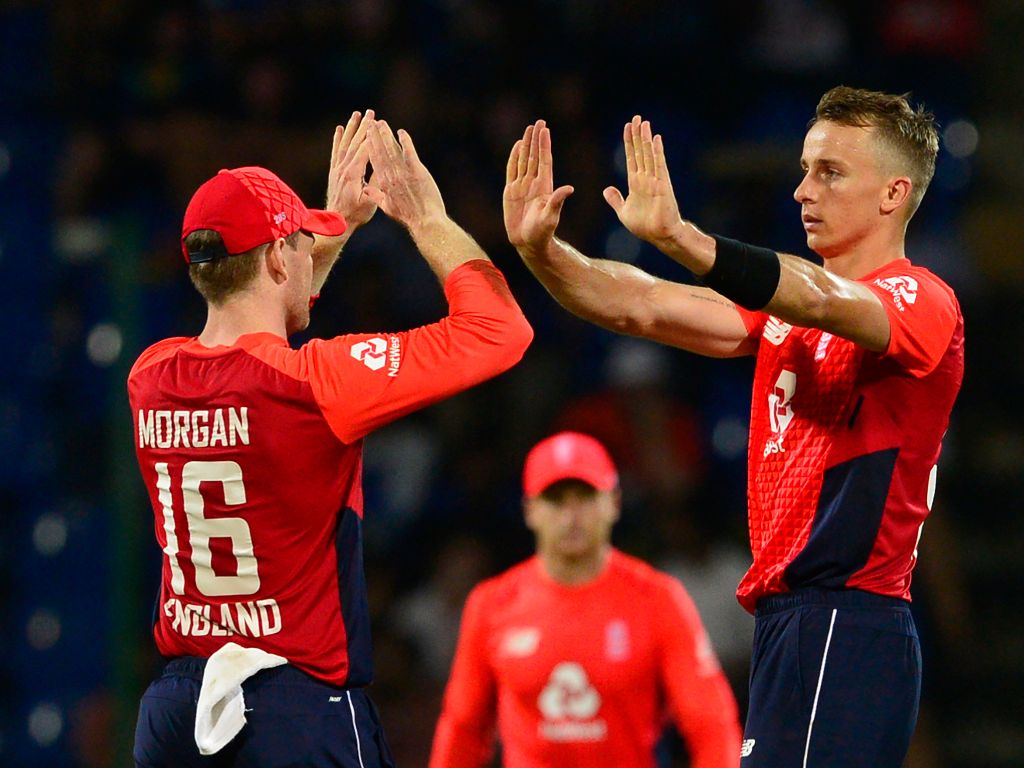 For the longest time it seemed as though the third ODI of the series between Sri Lanka and England in Kandy would be rained off but an abbreviated contest played out at the Pallekele International stadium with the tourists coming out on top.

Scheduled to start at 11:00 am local time the toss took place shortly after 19:00 and the coin favoured England who put Sri Lanka in to bat.

The game would be reduced to 21 overs per side.

Niroshan Dickwella got Sri Lanka off to a flying start smashing 36 before tamely chipping a Tom Curran (3/17) delivery to Chris Woakes at mid-off, Sri Lanka were 57 for 1 after 5.3 overs.

The hosts did not make the most of the solid base though as they lost wickets at regular intervals. 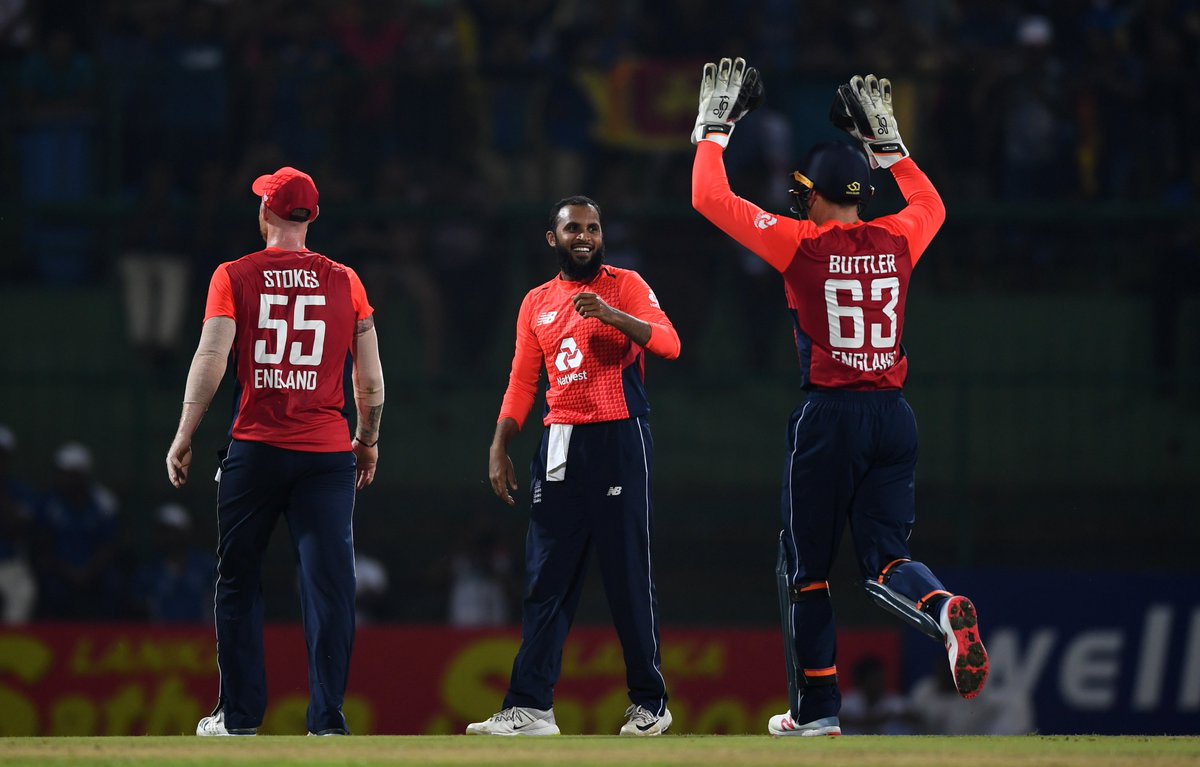 England’s power was always going to be too much for Sri Lanka in a shortened game and Jason Roy (41) would provide an ideal platform despite losing Jonny Bairstow (4) and Joe Root (8) early to Amila Aponso.

Akila Dananjaya would eventually account for Roy but by then the opener and skipper Eoin Morgan had taken England to 80.

Morgan was then joined by Ben Stokes who took over the role of aggressor. England’s ability to keep the scoreboard ticking over was in stark contrast to the struggles of Sri Lanka’s batsmen.

READ: Lehmann concedes that he stayed on too long as Australia coach 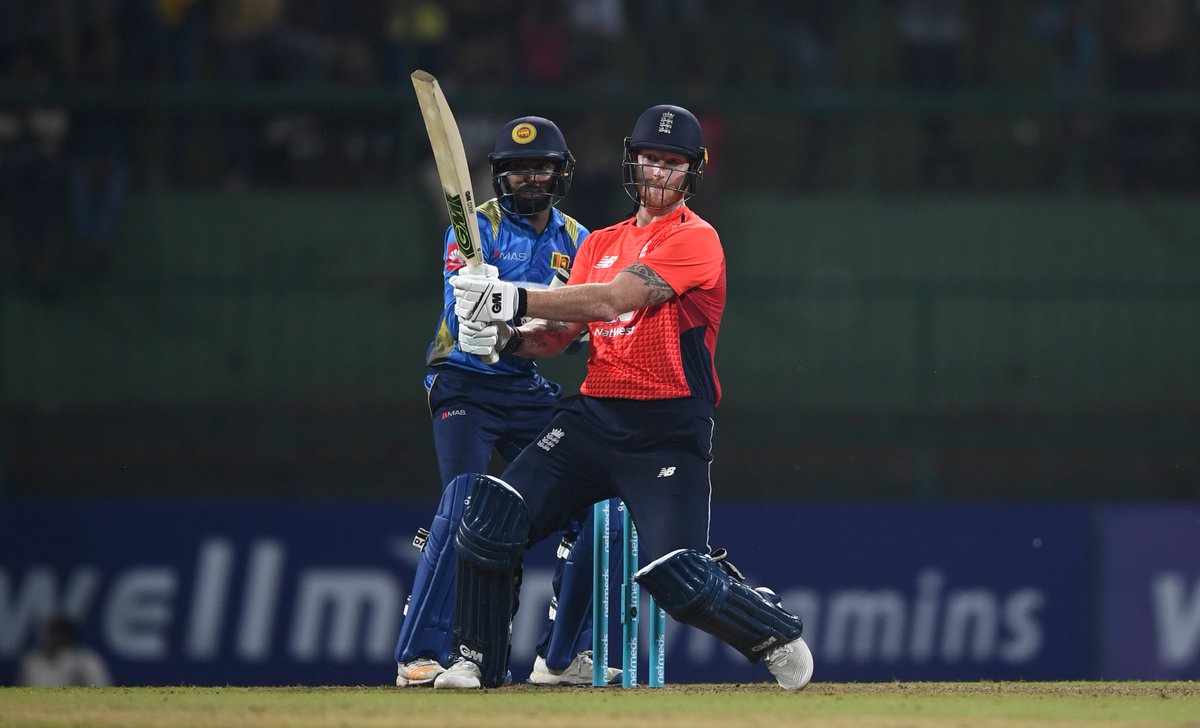 The skipper went to a well-deserved fifty which came at quicker than a run a ball but was the anchoring knock of the innings.

Morgan (58*) and Stokes (35*) would power England past the target with fifteen balls to spare to secure a three-wicket victory that gives the tourists a 2-0 series lead.