Home Countries Australia England close in on victory in Cardiff

England close in on victory in Cardiff 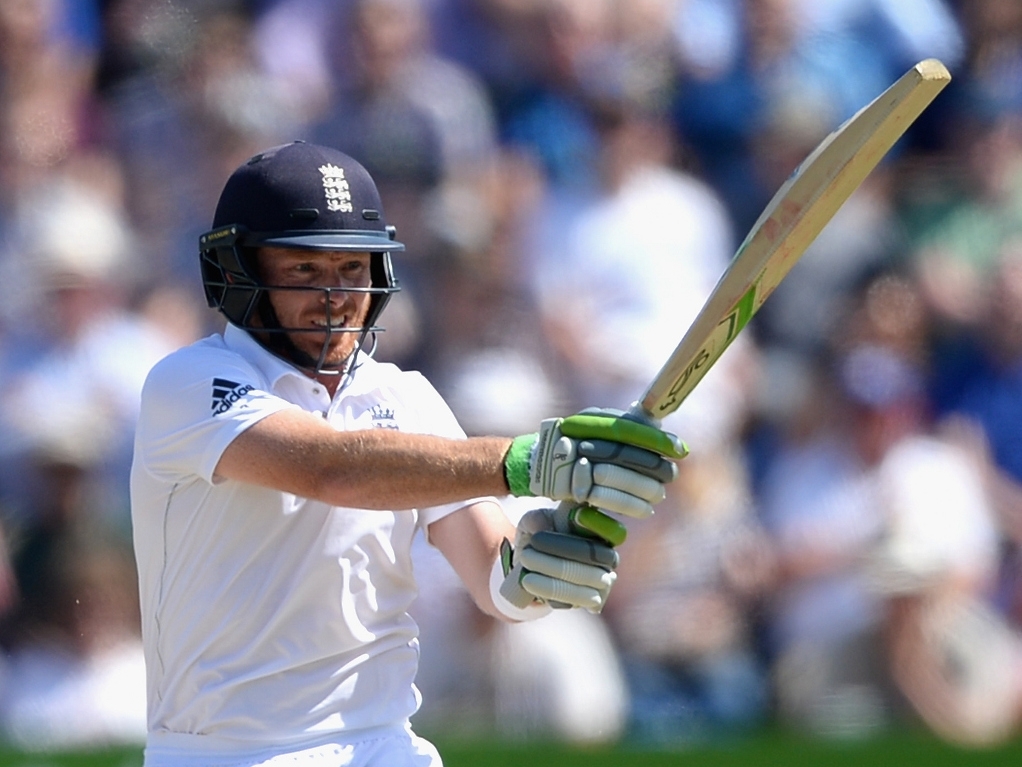 England will feel they are closing in on victory in the first Ashes Test against Australia in Cardiff after setting the visitors a daunting score of 412 runs to win at the end of day three.

After bowling the Aussies out for 308 in their first innings England enjoyed a healthy lead of 122 runs after they posted 430 in their first dig at the crease.

The Three Lions then made 289 all out, thanks to fifties from Joe Root and Ian Bell, on a crumbling pitch to set Australia an improbable target with two days of the match still remaining.

Bell made a welcome to return to form with a score of 60 as he and opener Adam Lyth (37) steadied England's ship with a stand of 51 after the early wickets of Alastair Cook (12) and Gary Ballance (0).

Joe Root then continued his rich vein of form following up on his century in the first innings with a score of 60, as he and Bell added 97 for the fourth wicket.

Australia fast bowler Mitchell Johnson, who went wicketless in the first innings, got rid of Bell while Josh Hazlewood bowled Root as England were 207 for five at that stage.

Ben Stokes played an entertaining knock of 42 on a dry pitch that is fast deteriorating and cracking up as some balls have barely made it to the wicketkeeper.

Tailender Mark Wood was 32 not out but spinner Nathan Lyon claimed four wickets as Australia bowled the hosts out in the last over of the day.

Resuming on 264 for five in the morning, Australia would have had hopes of matching England's first innings total but were quickly pegged back. Shane Watson must be fearing for his Test place after yet again being out in the thirties, again lbw.

After his dismissal the innings folded quickly with England seamer James Anderson finishing with three for 43 while Wood, Stuart Broad and Moeen Ali captured two wickets each.

Although nothing is impossible, especially in sports, the Australians will need an extraordinary batting effort and maybe some rain to walk away from the first of five Tests not one-nil behind.